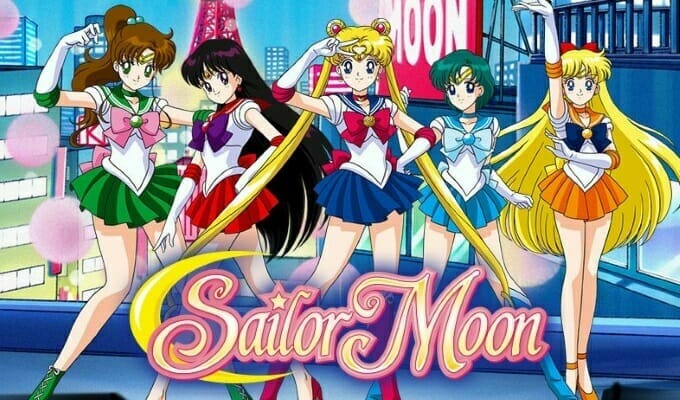 The mighty Pegasus has found a way to make dreams come true across North America. 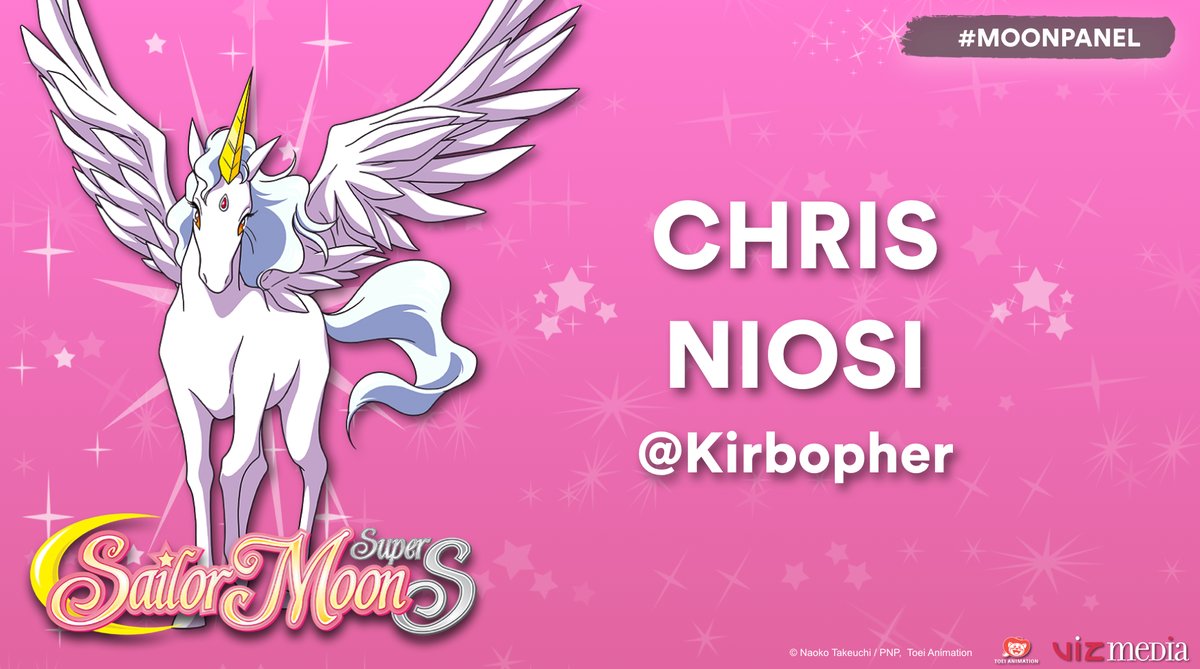 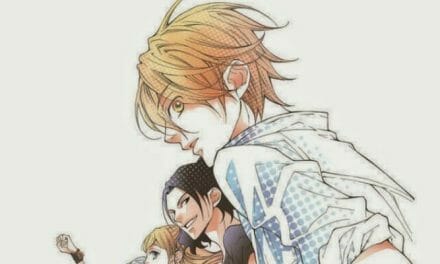 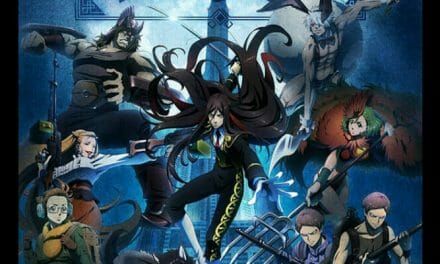