You don’t need to be a psychic to know that Saiki’s world is about to get even more disastrous.

Earlier today, a fan event was held for The Disastrous Life of Saiki K. (Saiki Kusuo no Psi Nan). At the event, the show’s staff confirmed that a second season is in the works. The new series will air in 2018.

A new visual for the project was also unveiled, which you can check out below: 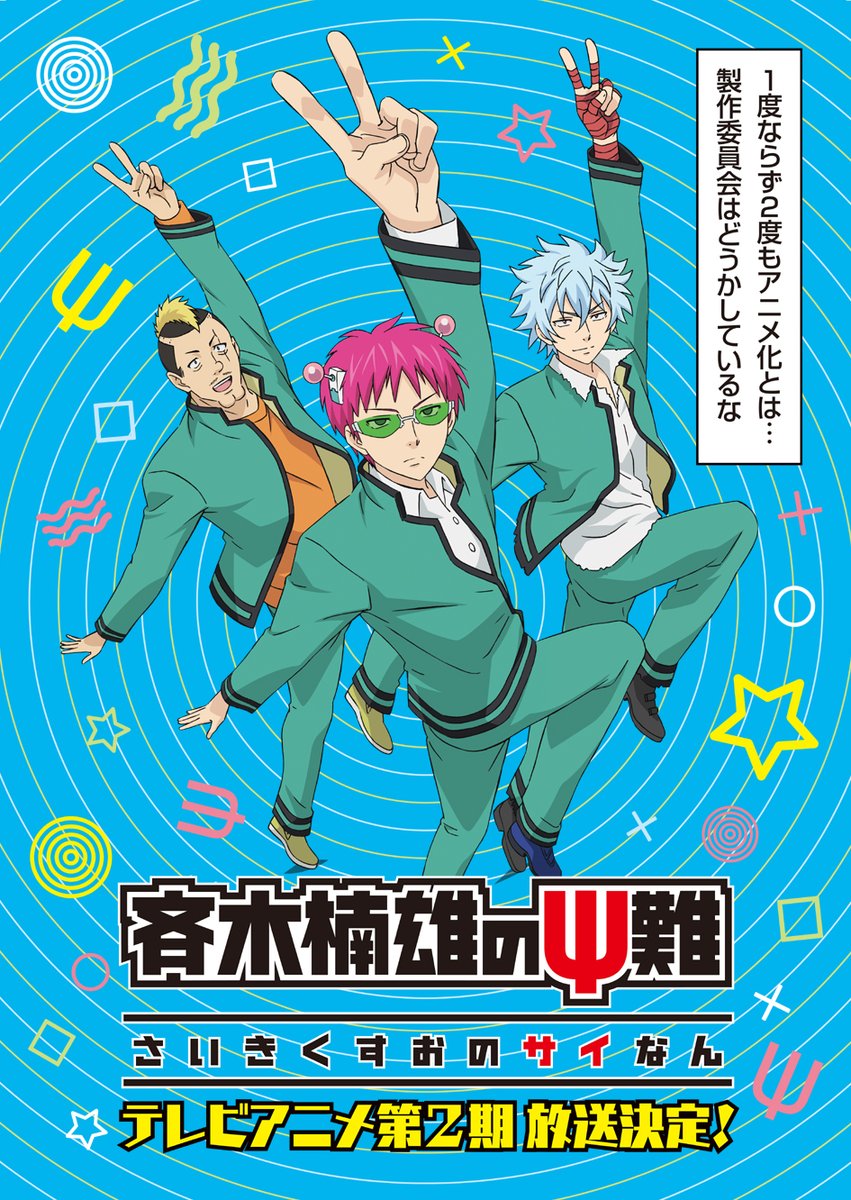 The news first appeared in the most recent issue of Weekly Shonen Jump (Issue 34). 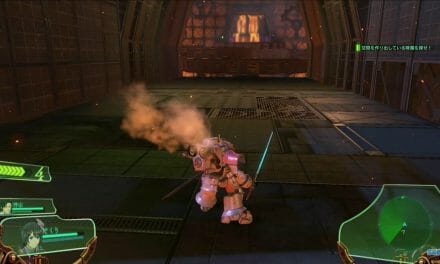 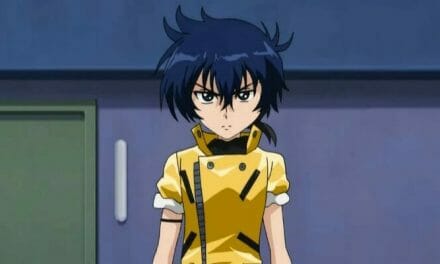