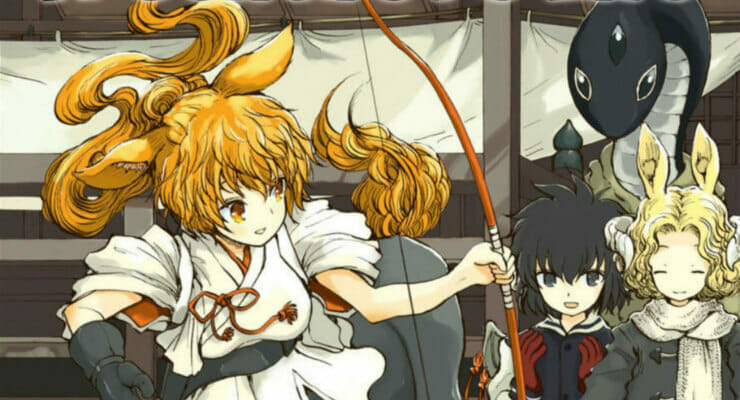 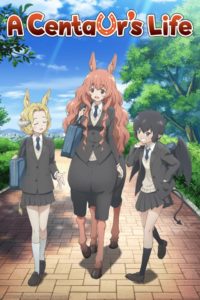 Sometimes, a centaur’s life is just that. Others, though, it’s filled with chance meetings.

Earlier today, Funimation unveiled their English dub cast for A Centaur’s Life. The series will star the following:

Kyle Phillips is directing the dub, which features scripts by Bonny Clinkenbeard. Patrick Morphy will serve as ADR Engineer, while Neal Malley works as Mixing Engineer.

The dub launched yesterday at 4:00PM Eastern (1:00PM Pacific). New dubs will be added on Mondays in the same time slot.

A Centaur’s Life is based on Kei Murayama’s manga of the same name. Naoyuki Konno (009-1) is directing the project at Animation Company Emon, with Sakae Shibuya providing character designs. Touko Machida (Akashic Records of Bastard Magical Instructor, Chaika – The Coffin Princess) is in charge of series composition.

Funimation describes A Centaur’s Life as:

High school is a complicated time for any young centaur, but shy, sweet Himeno won’t have to clop through it alone! Surrounded by plenty of interesting classmates—satyrs, demons, angels, you name it— no matter what happens in her daily equestrian life, she’s got friends to help her through.