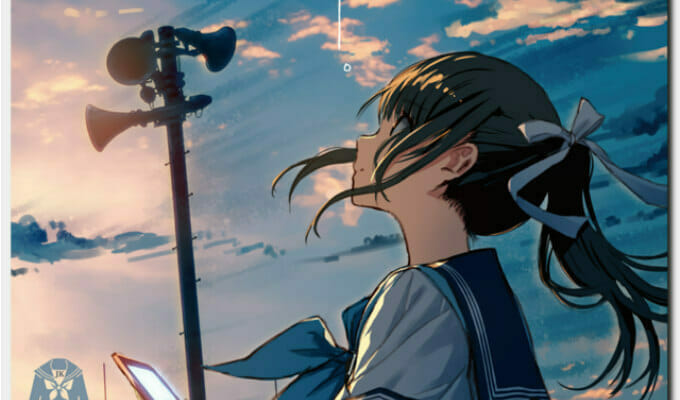 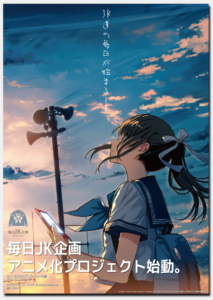 So, it’s a show about normal people doing normal things? Like a slice of life, so to speak?

Alternate take: “All according to Kikaku.”

A kickoff event for the work will be held on August 5. The event, which will take place at Gifu’s Hotel Grand Veil Gizan, will be hosted as part of the Zenkoku Entame Matsuri (Zentame) Summer Live Vol. 0 Special Part fan event.

Original creator Kina Kazuharu and actress Emi Hirayama will host a talk show at the expo. Kazuharu will also host an illustration exhibit at Zentame through the course of the festival. The artist will sign autographs and sell prints at the show.

Mainichi JK Kikaku is an original art project by Kazuharu that launched on Twitter. Kazuharu draws illustrations of actual high school girls that he notices on the streets, which are then uploaded to the artist’s Twitter account.

Kazuharu is an active illustrator in the light novel and gaming industries. He’s provided character designs for numerous games, including 2016 horror game Iwaihime.