I don’t doubt that some purists will insist that this won’t be the full Persona 5 experience without a dozen loading screens that say “take your time.”

Earlier today, Persona 5 aficionados gathered in Tokyo for the “The Attic Meeting Cafe LeBlanc” fan event. At the event (and shortly afterwards on Twitter), the team revealed that a Persona 5 anime series is in the works for a 2018 première.

Though no staff was revealed, it was confirmed that A-1 Pictures is producing the show, which is titled Persona 5 the Animation. Aniplex remains general producer on the project.

A website was opened to promote the project, which contains a new promotional teaser and two visuals. We break the details down below:

The 85-second confirms that a new anime project is in the works, and announces nine of the show’s voice cast members. The video’s music opens with Life Will Change, the song used in-game when the Phantom Thieves make the final rush for their target, before cutting to theme song Wake up Get up Get out there.

The first visual is a general announcement teaser to promote the project. The tagline reads “The world will be stolen by them.” 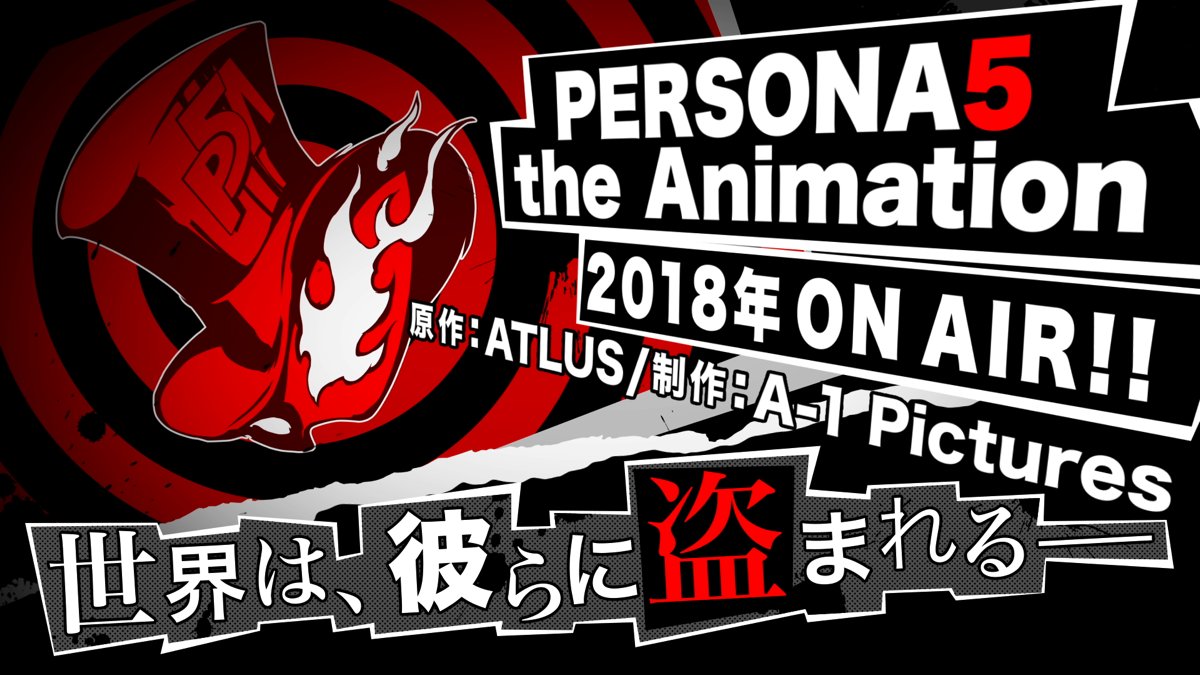 The second is a more general key visual, which features Joker in his Phantom Thieves attire. 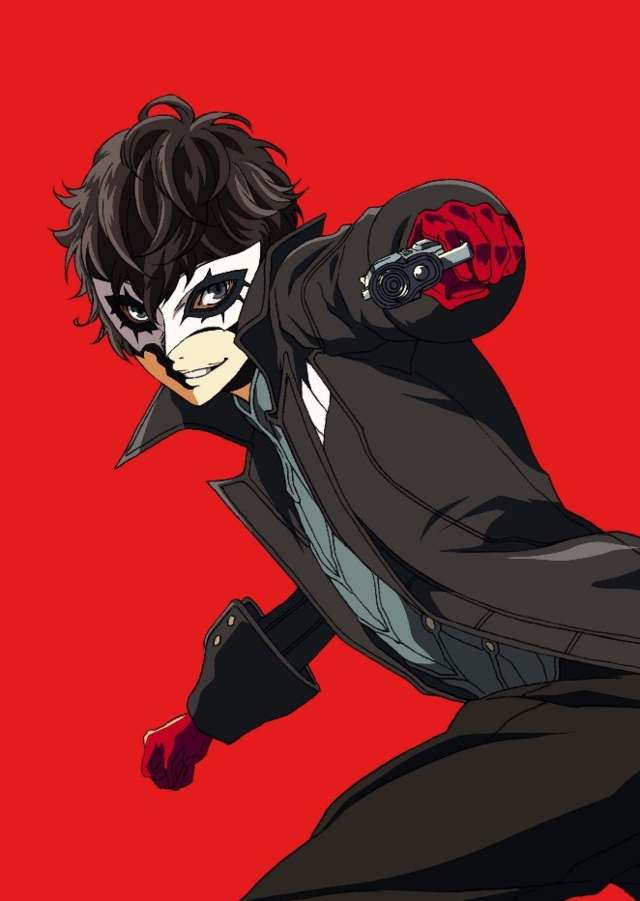 Persona 5 will see the core cast members reprising their roles from the game: