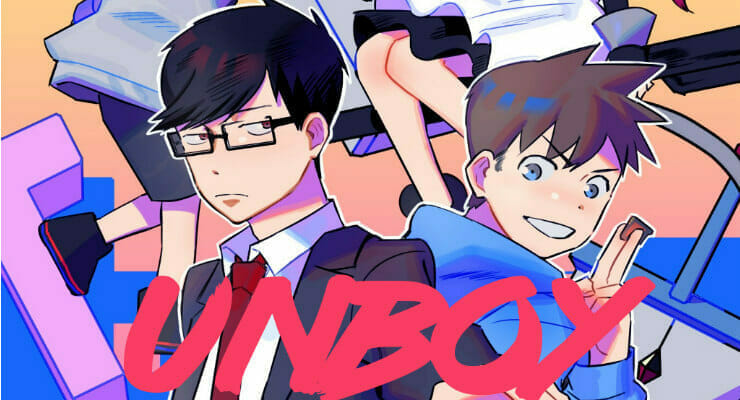 Anime-Planet’s forging a new path with their latest reveal.

Earlier today, Anime-Planet announced that they are breaking into the digital comics game. The publisher launched the first chapter of Sung Lim’s UNBOY, which is currently available in English for all users. 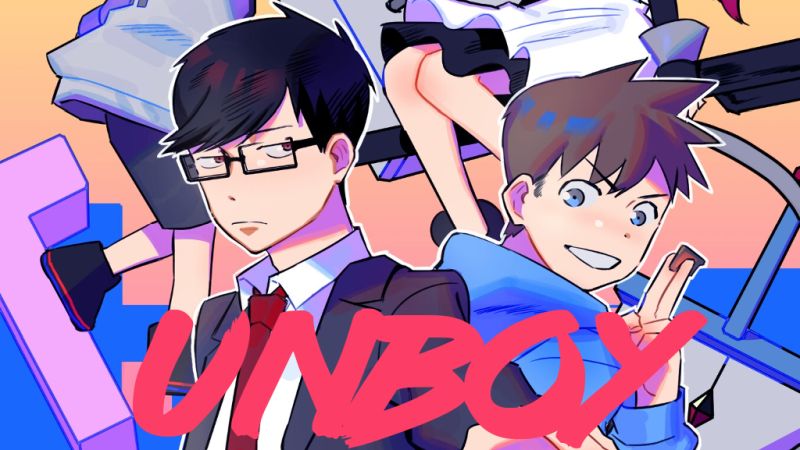 According to the email release, Anime-Planet intends to release the title in its entirety on their digital platform.

We are just scratching the surface of Anime-Planet’s potential to provide online, legal manga to fans, starting with the popular Korean genre of webtoons […] We’re excited to partner with Lim to show what our platform can do.

Sung Lim is best known for his work on Meister. Lim launched a Kickstarter on July 26 to fund a physical release of UNBOY. As of press time, the campaign stands at $1,586 with a funding goal of $13,150. Forty backers have contributed, with each backer contributing an average of $39.65.

In UNBOY, video games are real. Some time ago, a legendary gamer scattered numerous cards imbued with special gaming powers across the globe. Today, players compete with one another in no-holds-barred duels to collect them all. For whoever collects the entire deck will have their greatest wish granted. Chan, a good-natured 13 year-old boy, dreams of challenging the strongest gamers in the world. During a duel with Jin, a ruthless player with a dark past, a new challenger approaches. Now Chan and Jin must work together, or it’s game over for both of them!

Anime-Planet is an anime recommendation platform and social network, which has been in operation since 2001. In addition to recommendations, the service offers over 40,000 legal streaming anime episodes through content distribution partnerships with streaming providers like Crunchyroll, Hulu, and Viewster. 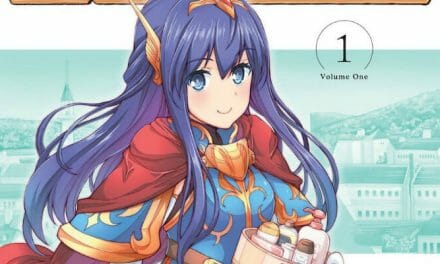 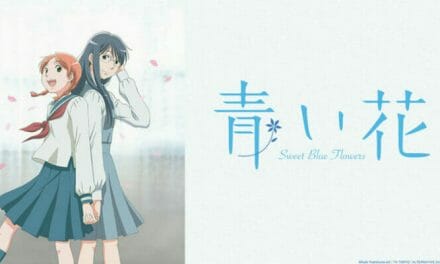