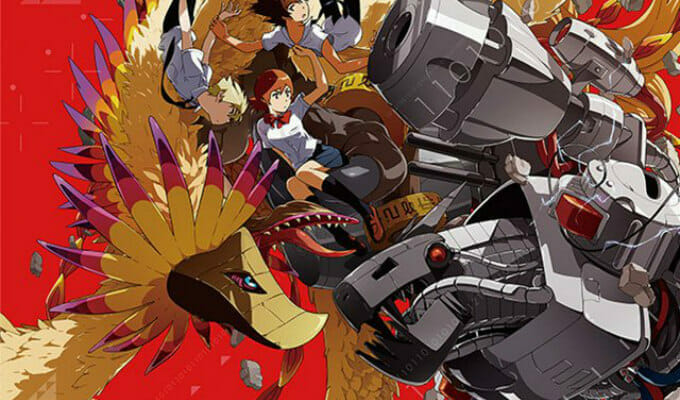 This series of six films is nearing its climax.

The site also revealed that the film’s closing theme will be a duet by Ayumi Miyazaki and AiM titled Aikotoba. 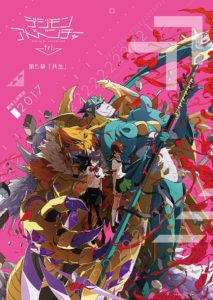 Digimon Adventure tri. Kyōsei will hit Japanese theaters on September 30. The feature will receive a three-week run, followed by a home video release on November 2.

Crunchyroll currently streams all four avaialble Digimon Adventure tri. films on their digital platform. They describe the franchise as: 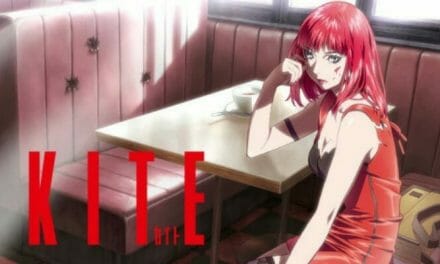 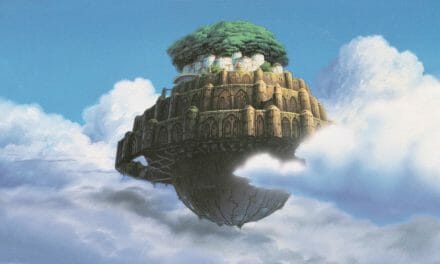