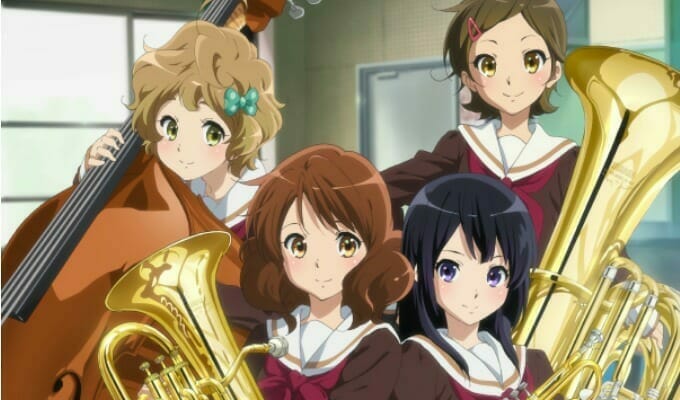 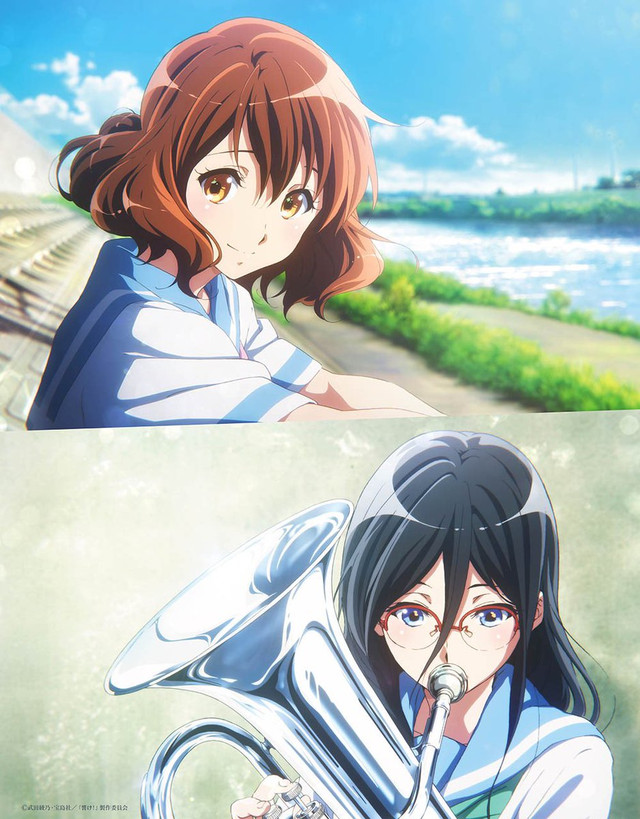 Sound! Euphonium: Todoketai Melody hits Japanese theaters on September 30. A new wave of advance tickets will go on sale on August 5. Folks who buy their passes early will receive a bonus gift. Customers who purchase a pair of tickets will receive a clear file, while single-ticket purchases will get a reversible B2-size poster. 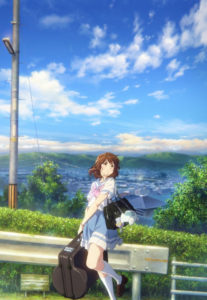 Series director Tatsuya Ishihara (The Melancholy of Haruhi Suzumiya, Clannad After Story) is serving as Chief Director on the project, while Taichi Ogawa directs at Kyoto Animation.