At the event, Netflix showed off a pair of visuals for Sword Gai: The Animation Series. You can check both out below: 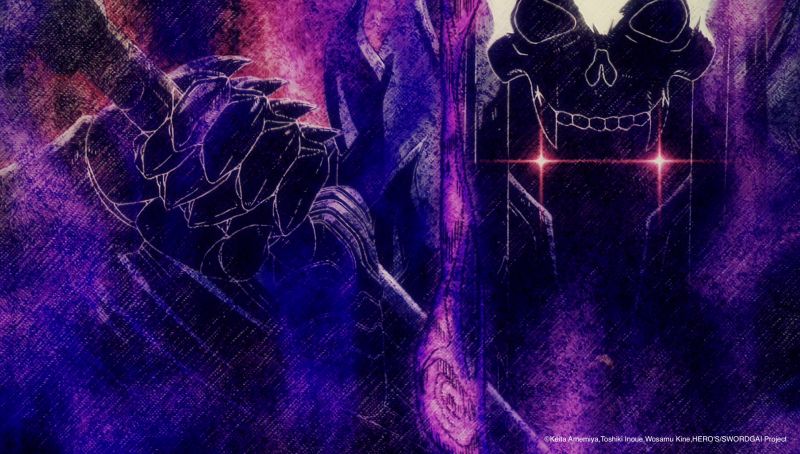 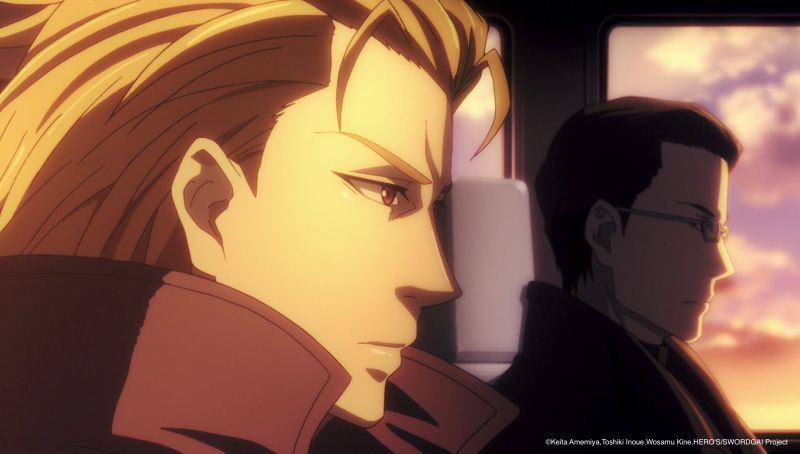 Furthermore, the company revealed that the show will stream worldwide in 2018. Series co-creator Toshiki Inoue will be penning the scripts and taking charge of series composition for the title.

Sword Gai: The Animation Series anime was first revealed in the pages of Monthly Hero’s Magazine in 2014. At the time, the publication revealed that Sword Gai would be a co-production between entertainment company Fields and Flash anime studio DLE Inc.