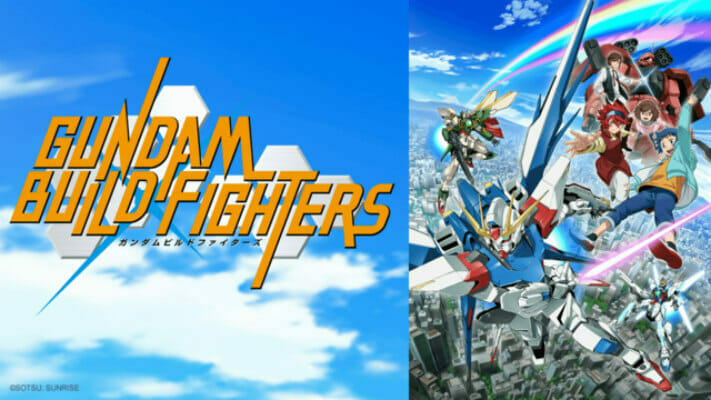 Soon, paint will fly, as toy Gundams clash once more on the field of battle. 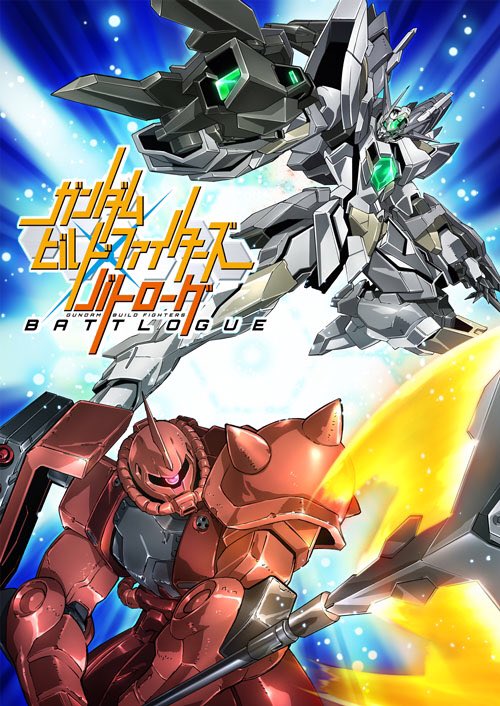 Gundam Build Fighters: Battlegue will début on August 4. The title is a short film, which is being described as a “Dream Battle.” The film will feature several differing and Gunpla, though specifics have yet to be revealed.

Meijin Kawaguchi and Allan Adams are visiting Yajima Trading’s research and development center, in order to test the battle system’s newly implemented automatic control mode. This automatic control mode is a revolutionary new option that makes it easy for even people with no control skills to play Gunpla Battle, using quasi-personality AIs based on pilots from various Gundam works. With the Meijin using the Ballistic Zaku, the successor to the Zaku Amazing, and Allan using the Reversible Gundam, a customized version of the Reborns Gundam, they each choose an AI and begin the Gunpla Battle of their dreams.