You didn’t think Gene Starwind was gonna disappear forever, did ya?

Earlier today, Adult Swim’s Toonami block announced that Outlaw Star will return to the block’s broadcast lineup. The series will make its debut on August 19 at 2:30AM, replacing Ghost in the Shell: Stand Alone Complex.

Toonami posted a visual for the premiere, which you can check out below: 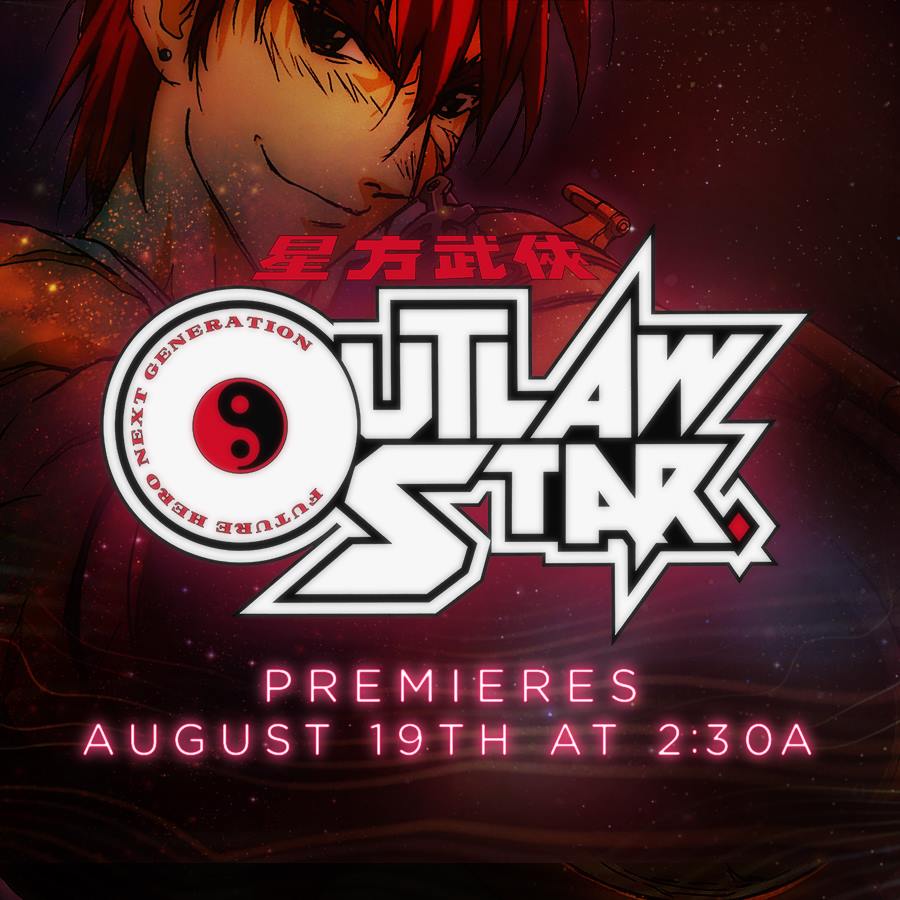 This isn’t the first time that Outlaw Star has aired on Toonami. The series made regular appearances on the block starting in 2001, when Toonami was a weekday afternoon block for Cartoon Network. Due to the time of airing, the series was presented in edited format, and episode Hot Springs Planet Tenrei was omitted from broadcast. 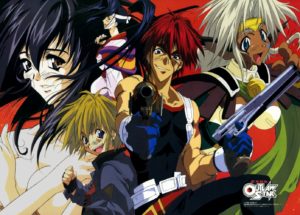 Bandai Entertainment originally released Outlaw Star on VHS and DVD in North America. Funimation released the series on Blu-Ray on June 19. They describes the series as:

Gene Starwind is a jack-of-all-trades responsible for odd jobs and bounty hunting with his partner, Jim Hawking. Stuck on a rundown planet, he’s going nowhere fast. But when a bodyguard job goes sideways, he finds himself the proud owner of the Outlaw Star and on an adventure to find the mysterious Galactic Leyline. Facing pirates and dangers galore, can he survive the journey through space?