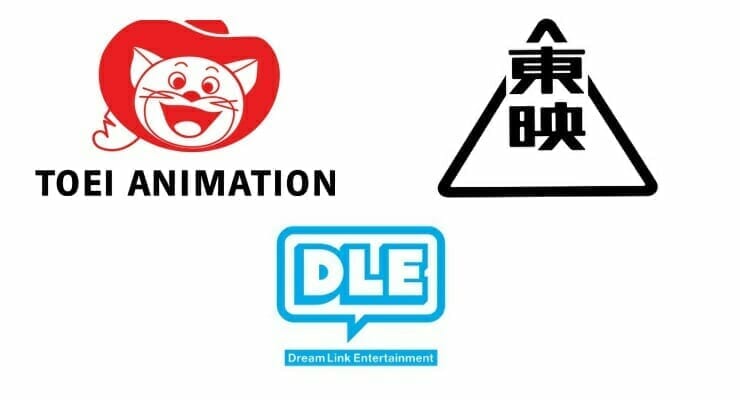 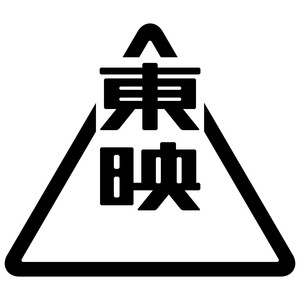 According to Mantan Web, Coyote will plan anime TV shows, films, and streaming titles. The organization will also be tasked with developing projects through the use of existing intellectual property (IP). This means that, in addition to new products, Coyote will produce video projects based on existing manga and novels in addition to rebranding older prominent franchises. 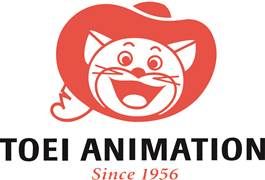 In addition to domestic partners, Coyote will work with China and other Asian nations to produce joint projects. The company aims to compete in the growing international anime market, and will ultimately utilize DLE’s resources to produce pilots and trailers in an attempt to remain nimble in the global market.

The current investment breakdown is as follows: 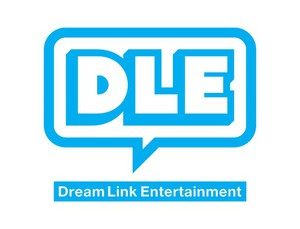