“Free! Take Your Marks” Movie Gets New PV And Visual 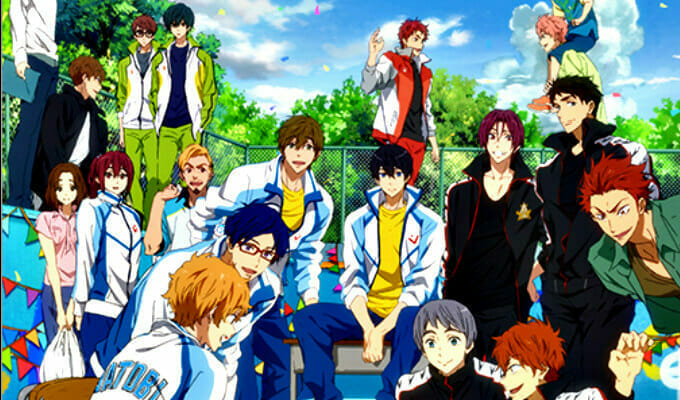 On your marks, get set, go forth to a new compilation!

Earlier today, the official Free! anime website updated with a promotional video for upcoming film Free! Take Your Marks. The 30-second trailer features a brief look at the film in action, as actors Hiroshi Yanaka and Satsuki Yukinogo go over the major story beats.

A visual for the feature was also unveiled, which you can check out below: 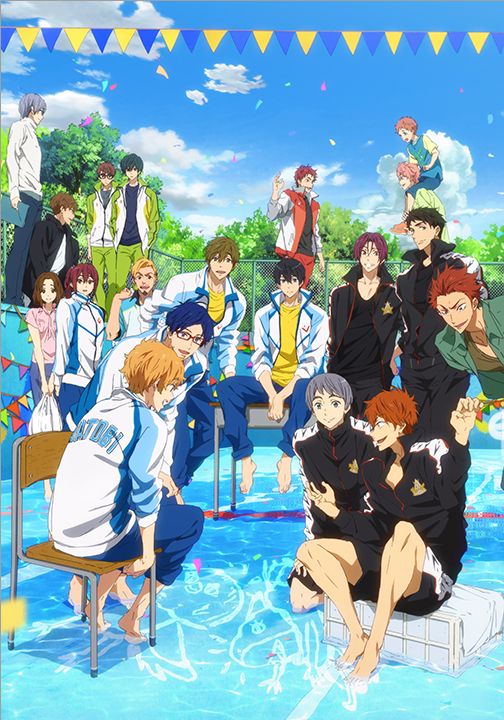 Free! Take Your Marks will hit Japanese theaters on October 28. The feature is the second of two planned compilation movies, which will cover the following episodes: 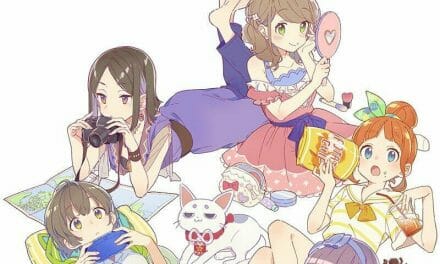 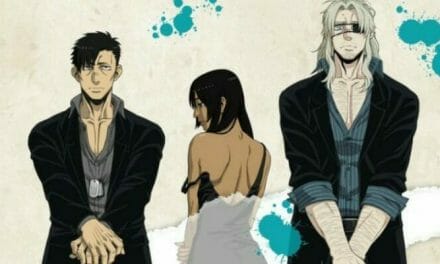