It’s time for yet another glimpse into Kino’s beautiful world.

Earlier today, the official Kino’s Journey -The Beautiful World- (Kino no Tabi -the Beautiful World- the Animated Series) anime website updated with a new visual. The image features the show’s major players arranged in front of a lush, green landscape. 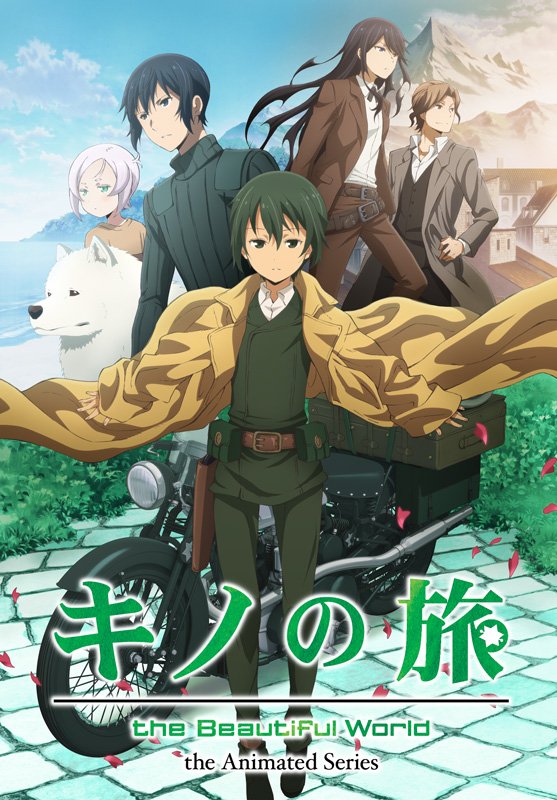 The site also revealed that Nagi Yanagi will perform the show’s opening and closing theme songs, which are untitled as of press time.

Kino’s Journey -the Beautiful World- is slated for an October 2017 première. Crunchyroll confirmed that they will stream the series as part of their Fall simulcast lineup. 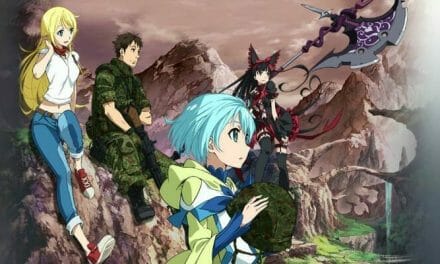 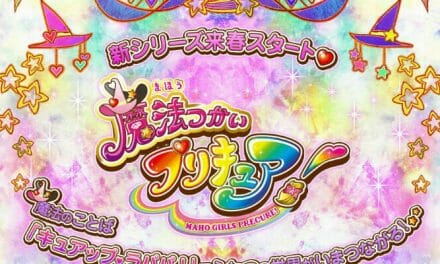