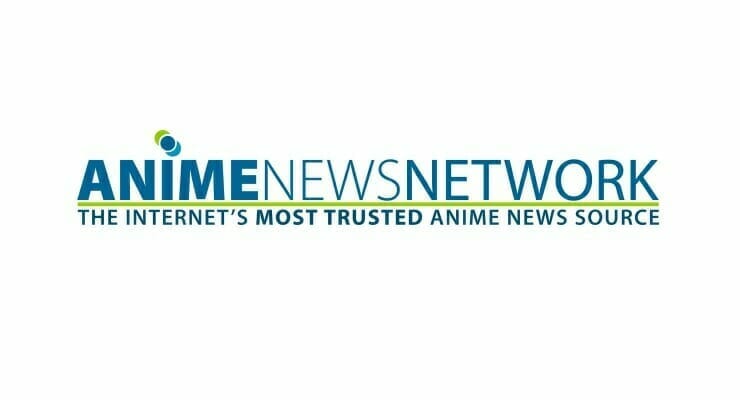 Anyone who’s in the anime field knows Anime News Network. They are, without a doubt, the biggest and most respected news outlet in the subculture. Millions visit the site daily, and they’re pretty much the go-to for the latest comings and goings within the industry.

Last night, Anime News Network went down without warning. All links to the site, and all emails to folks within the organization suddenly became unreachable. At some point during the night, a one-page site with a clock displaying the date and a profane music track on auto-play popped up in the news service’s wake. 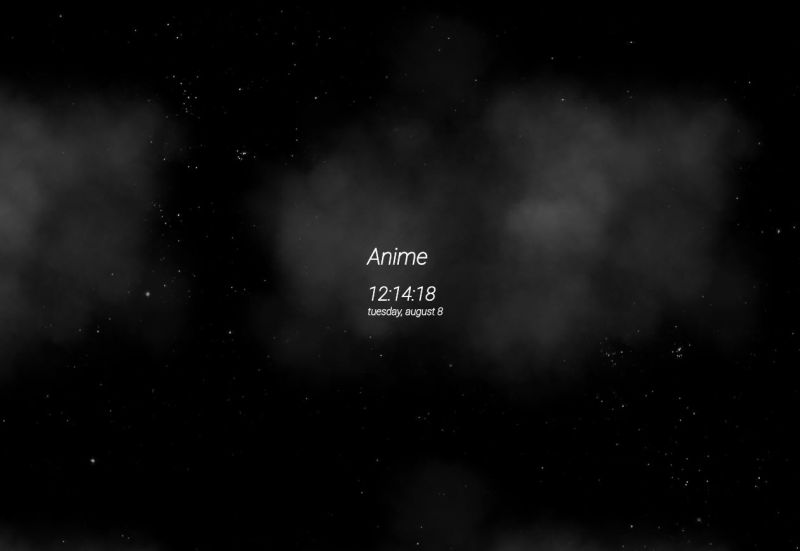 The domain’s ICANN registration has also been altered and re-registered to a “nathan ahh.”

We’d like to wish the folks at Anime News Network the very best as they recover from this situation.