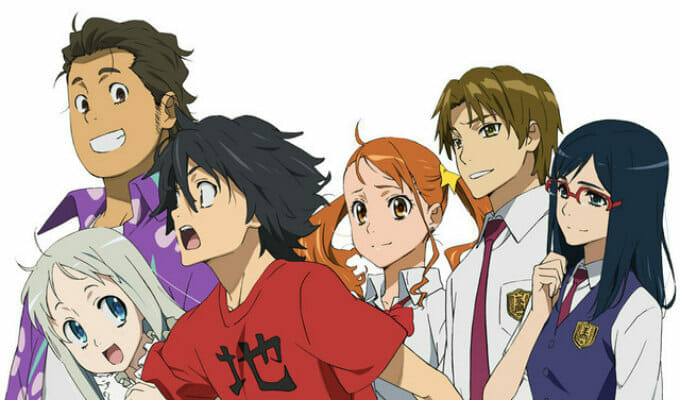 The flower we saw that day seems little different.

Earlier today, Aniplex of America started streaming a new dub trailer for Anohana: The Flower We Saw That Day (TV). The 84-second trailer features performances from the major characters in the series, with Griffin Burns serving as a general narrator.

Aniplex of America will release Anohana -The Flower We Saw That Day- on Blu-Ray on Halloween. The series will ship in a single $149.98 Boxed set that includes a 60-page companion booklet. 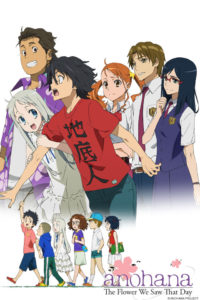 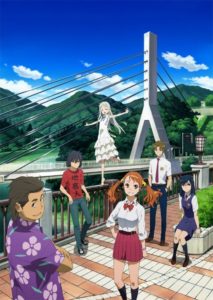 The English adaptation made its debut at Anime Expo, on July 2.

When we were kids, we were always together.
I was a leader of the group. I was confident. I wasn’t afraid of anything. Until that day that I said something to her — something I would regret for a long time.
I didn’t mean to hurt her. I just thought I would apologize the next day. But that “next day” never came. We all drifted apart, closing off our little wounded hearts.
Time passed, and one summer day a miracle happened. She appeared before me out of the blue.

“I have a wish that I want you to grant for me.”

However, she didn’t remember what her wish was. And so, to realize her “wish,” we will reunite once again at our secret base.