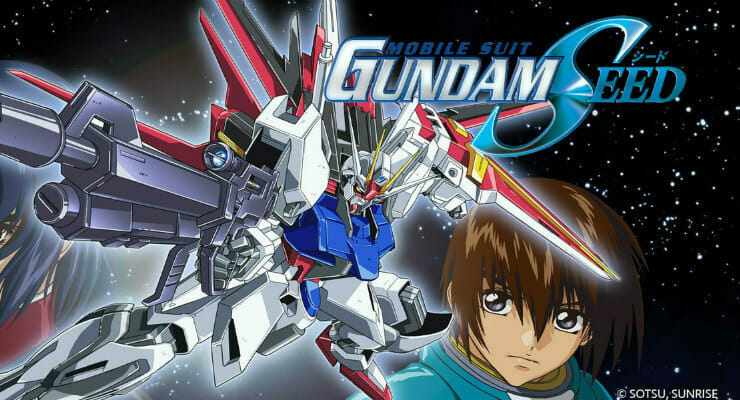 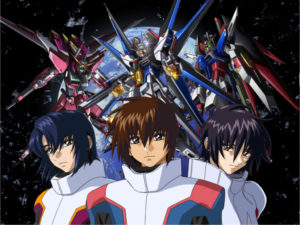 This time, you won’t blame everything on the dub.

Carrie Keranen was tapped to direct the new adaptation. The dubs will use the HD remastered footage, which was produced for the Gundam SEED Blu-Rays in Japan.

Mobile Suit Gundam SEED is an original series from studio Sunrise. The series, which made its début on Japanese TV in 2002, was directed by Mitsuo Fukuda (Future GPX Cyber Formula, Super Atragon), with Hisashi Hirai (Fafner, Infinite Ryvius) providing character designs. Chiaki Morosawa (Gear Fighter Dendoh) took charge of series composition for the project. The series ran for fifty episodes, and had a production budget of ¥25,000,000 per episode.

Sequel series Mobile Suit Gundam SEED Destiny premiered in the Fall 2004 broadcast season. The core staff members reunited for the project, which ran for fifty episodes, and had an estimated production budget of ¥33,000,000 per episode.

Bandai Entertainment released both titles in North America on home video starting in August 2004. The publisher did dub the title at the time using talent from The Ocean Group. Several episodes aired on Cartoon Network in 2004, as well as Canada’s Toonami and Bionix (YTV) blocks.

Year 70 of the Cosmic Era. The Coordinators, a group of genetically enhanced humans, have moved into colonies orbiting the Earth. But that hasn’t quieted the tensions between them and regular humans; the conflict soon escalates into a full-scale war. On the neutral colony of Heliopolis, Kira Yamato, and his friends are going to school and just being kids. But when the ZAFT commando forces attack, Kira’s life changes forever.

Left with no choice, he and Federation officer Murrue Ramius are thrown into battle in a prototype mobile weapon, which Kira christens “GUNDAM.” Now, Kira must defend himself and his friends from his own people. For, unknown to anyone else, Kira is a Coordinator. And the enemy he faces on the battlefield is his childhood best friend, Athrun!

Source: Twitter (GWOtaku) (Thanks to Eric Lewis for the tip!) 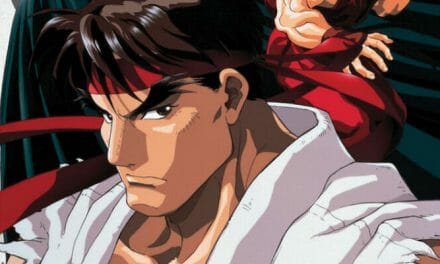 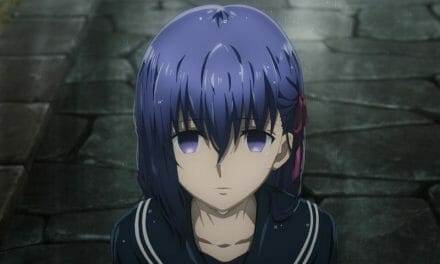