It looks like KyoAni wants the world to meet Violet once again.

Earlier today, Kyoto Animation’s YouTube channel updated with a new trailer for Violet Evergarden. The 40-second teaser focuses on the titular Violet, and closes with a confirmation of a January premiere.

Violet Evergarden will hit Japanese TV in January 2018. Netflix holds the global streaming rights to the title, and will distribute the series outside of Japan in Spring 2018. As of press time, a specific premiere date has yet to be revealed for either region.

Several character visuals and a teaser trailer were released to promote Violet Evergarden. You can check these out below: 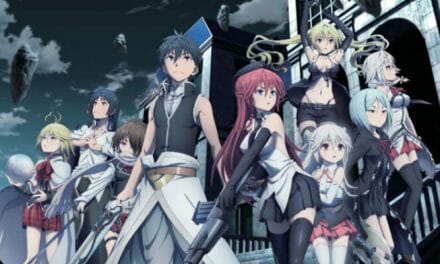