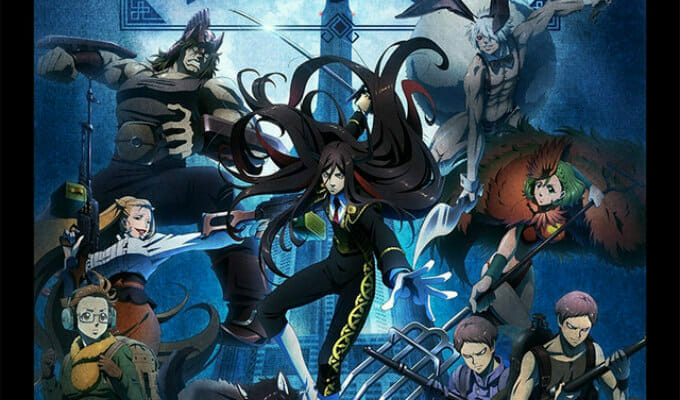 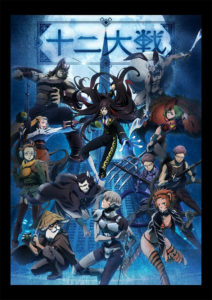 So, the tale of the zodiac took a violent turn.

Earlier today, Crunchyroll announced that they will stream Juni Taisen: Zodiac War as part of their Fall 2017 simulcasts. The series is set to début on Japanese TV in October. 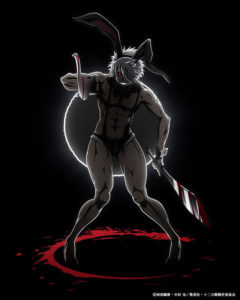 The record of the bloody battle between the twelve proud warriors—
The 12th Twelve Tournament that gets held every twelve years…
Twelve brave warriors who bear the names of the signs of the zodiac fight each other for the lives and souls.
The participants are twelve very strange warriors: “Rat,” “Ox,” “Tiger,” “Rabbit,” “Dragon,” “Snake,” “Horse,” “Goat,” Monkey,” “Rooster,” “Dog,” and “Pig.”
The victor of this tournament gets to have one wish granted, whatever the wish may be.
The one wish they want granted—
Who will be the final survivor?
Whose tears will flow on the bloody battlefield filled with conspiracy and murder?
A soul-shaking battle royale is about to begin.

In addition to the simulcast reveal, Crunchyroll revealed that actors Shun Hori and Hiromi Igarashi will attend Crunchyroll Expo as guests.

Two trailers were released to promote the series, which you can check out below: