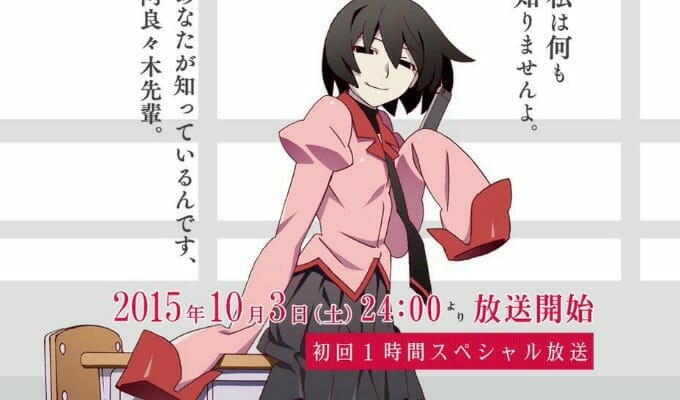 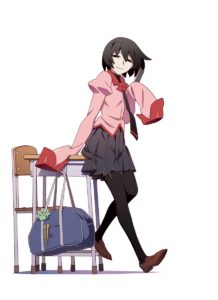 It looks like Crunchyroll’s the place to go for Shinbo’s unique brand of visual flair this fall.

Yesterday, Aniplex of America announced that Owarimonogatari‘s second season will stream exclusively on Crunchyroll. The series kicked off on the platform today.

Owarimonogatari Season 2 is a series of TV specials that adapts the third light novel in the franchise. The show will air for two hours on August 12 and 13, for a total run-time of four hours. Crunchyroll will stream the series outside of Japan before all other outlets. Afterwards, Amazon’s Anime Strike will carry the title.

The main cast and crew from the first season will returning to work on the project. 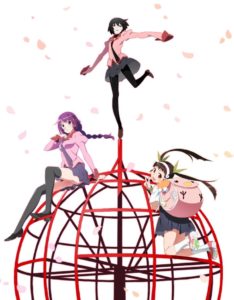 The voice cast on the project included:

Aniplex of America currently holds the domestic rights to Owarimonogatari. They describe the series as:

This discovery reveals a tale that wasn’t meant to be told, and this makes Koyomi’s high school life totally different.

This is the story that brings to light “what” makes Koyomi Araragi.

This is the story that reveals the “beginning” of everything.