Anime fans have had an answer to Lithium for years. Now, Right Stuf wants to show it off in a whole new light.

Earlier today, Right Stuf launched a Kickstarter to produce an English dub for Aria the Animation. The Kickstarter aims to raise $110,000 by September 11 for the release, which has an estimated ship date of February 2018.

At the company’s Otakon panel, Right Stuf CEO Shawne Kleckner revealed that Michele Knotz was tapped as part of the dub cast. Kleckner also revealed that the Kickstarter approach was two-fold: Right Stuf wanted to gauge interest in a dub, and offer some general insight into the dubbing process for those who choose to back the project. 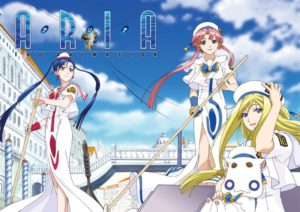 On Twitter, Pied Piper, Inc. confirmed that they are assisting with the adaptation.

Nozomi Entertainment started streaming the first episode of Aria the Animation on their YouTube channel earlier today. You can check it out below: 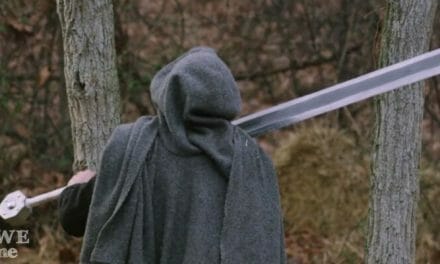 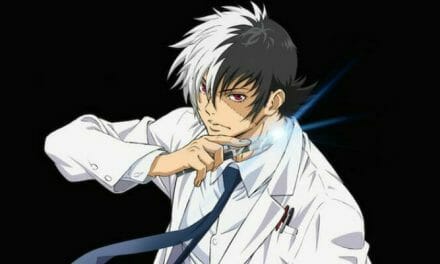