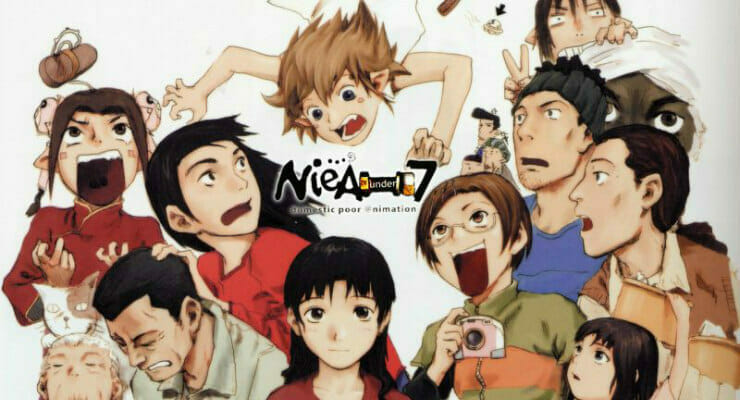 This is a public service announcement: You have no excuse to miss NieA_7 now.

Earlier today, Discotek announced that seven new titles will join the company’s lineup. The publisher will release the following:

In addition, Discotek is working with Team Four Star to produce an English dub for Madhoues film Hells. According to the representatives, this will not be a parody dub, but an earnest adaptation of the work.

The publisher also revealed that their upcoming Urusei Yatsura 2: Beautiful Dreamer Blu-Ray was completely reworked from previous releases. In addition to cleaned-up video, the title features retimed subtitles and an English dub taken from the original master.

We break the details on the releases down below: 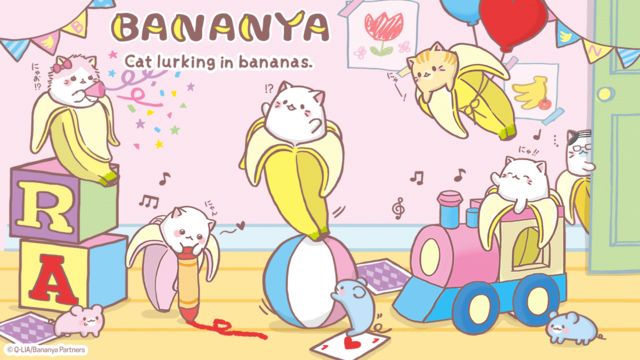 Bananya will be an experiemental release for Discotek. It’s slated to be the first home video release of the title in any region.

The series is Bananya is an original short-form series from studio Gathering. The 2016 show was directed and storyboarded, and scripted by Kyō Yatate (Sockie’s Frontier Quest, Coco & Nico). Jun Mita served as Animation Director, while Nobuyuki Abe took charge as sound director. 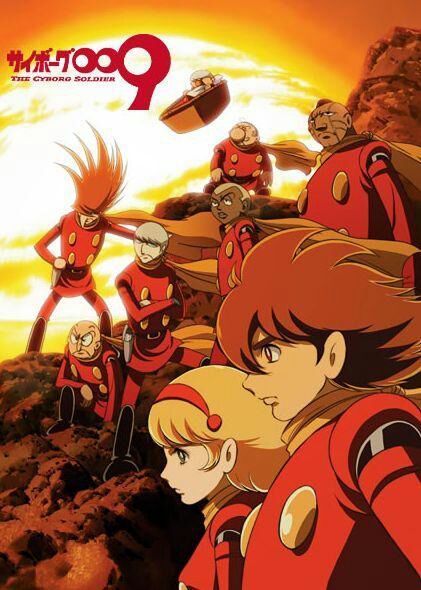 As of press time, details on the release have yet to be confirmed. That said, Discotek’s release will be the first full release of Cyborg-009 in North America.

Cyborg-009: The Cyborg Soldier is based on Shotaro Ishinomori’s manga of the same name. The 2001 series was directed by Jun Kawagoe (Cyborg 009 Vs. Devilman, Shin Getter Robo vs. Neo Getter Robo) at Brain’s Base, with Naoyuki Konno (AD Police, Dance in the Vampire Bund) providing character designs. 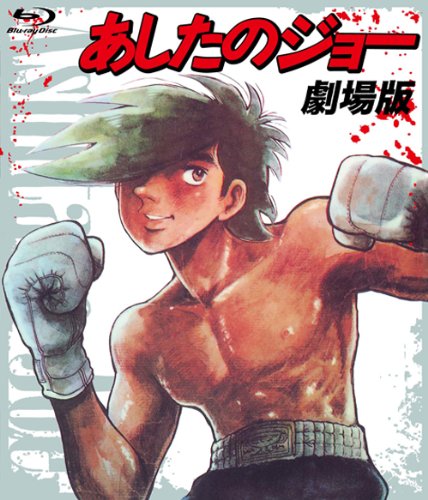 Discotek’s release will include both the original subtitled version, as well as Tai-Seng’s English dub. Discotek promises that their subtitled will “actually be timed properly” (shots fired), and that the company is still in negotiations as to the final title. The final release may named “Champion Joe,” due to licensing restrictions.

Tomorrow’s Joe: the Movie adapts the first Ashita no Joe anime series, which itself was based on Asao Takamori and Tetsuya Chiba’s manga of the same name. Osamu Dezaki (Ashita no Joe TV, Black Jack OVA) served as chief director at Fujifilm, Herald Enterprise, and Sankyo Eiga, with Yoichiro Fukuda pulling double duty as director and screenwriter.

Lupin the 3rd: Legend of the Gold Babylon 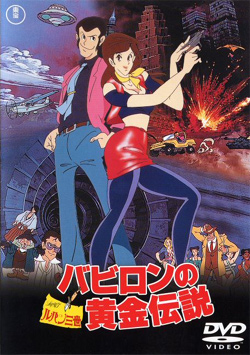 Lupin the 3rd: Legend of the Gold Babylon will be the first Blu-Ray and HD release of the title across the globe. Discotek announced that they licensed the film in 2005, though they hadn’t released it previously. According to Discotek, it may be the “longest gap between announcement and release, ever.”

AnimEigo originally released the feature in North America under the title Rupan III. 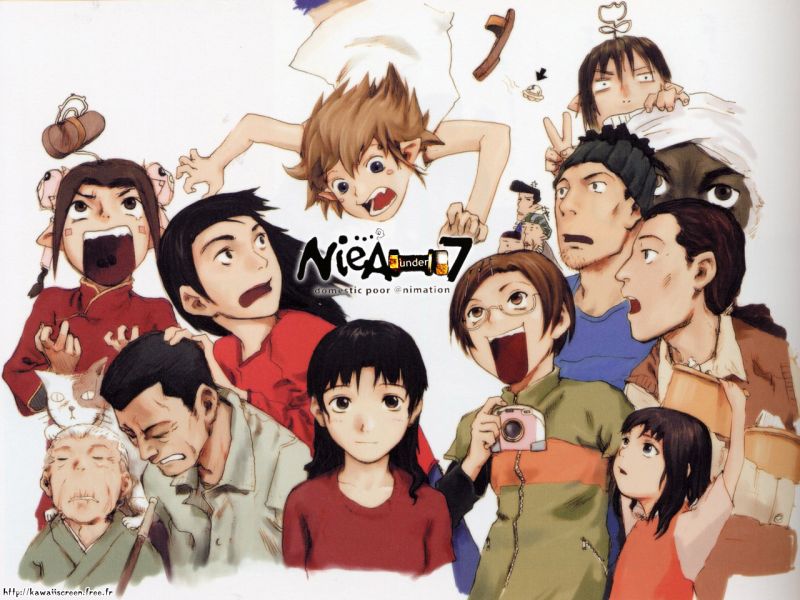 Discotek revealed that their NieA_7 release will include the same general extras as Pioneer’s original DVD release. As of press time, a release date has yet to be confirmed. 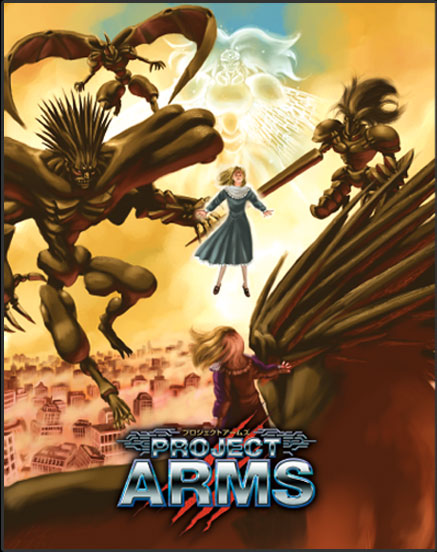 Project ARMS is based on Kyoichi Nanatsuki and Ryoji Minagawa’s manga of the same name. Hajime Kamegaki (Ceres, Celestial Legend, Fushigi Yugi) and Hirotoshi Takaya served as chief directors on the 2001 series, with Junichi Takaoka directing the title at TMS Entertainment. Masaki Sato (Slam Dunk, INTERSTELLA 5555: The 5tory of the 5ecret 5tar 5ystem) provided character designs on the show.

Robot Carnival will be a “30th Anniversary Edition” release of the film. According to Discotek, the team of Brady Hartel and Justin Sevakis have spent more than a year on the project. A new 2K master was produced, and numerous extras are planned for the title:

Robot Carnival was an experimental film project, which gathered eight of Japan’s leading industry figures (at the time) to produce short films that revolved around the concept of “Robots.” The directors who took part were:

The feature was originally released in North America by Streamline Pictures. Discotek released the feature on DVD in 2015.