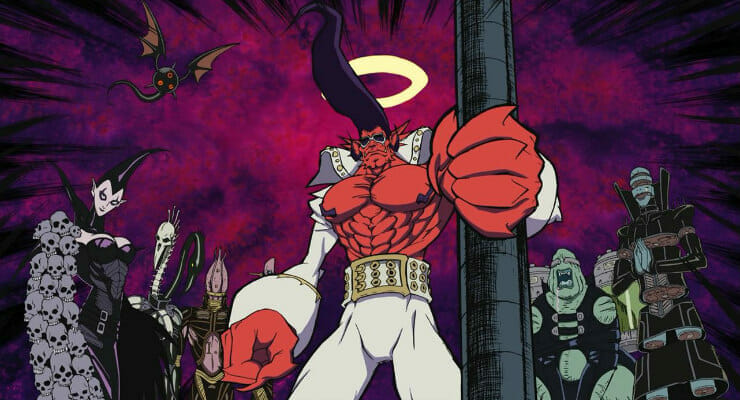 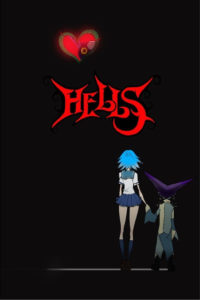 You know, there are so many clips I could post here, but I’ll leave you to decide which works best, readers.

Hells is based on Sin’Ichi Hiromoto’s Hell’s Angels manga series. Yoshiki Yamakawa (Is It Wrong to Try to Pick Up Girls in a Dungeon?, Little Busters!) directed the 2008 film at Madhouse, with Kazuto Nakazawa (El-Hazard: The Wanderers, House of Five Leaves) providing character designs for the project. Yamakawa worked with Kazuyuki Fudeyasu (House of Five Leaves, Yatterman Night) to write the film’s screenplay.

Team Four Star are best known for their parodic dubs of popular anime titles. In particular, Dragonball Z Abridged and Hellsing Ultimate Abridged have become a part of the subculture’s zeitgeist, with quotes and quips being absorbed into the overall vocabulary of the anime fan community.

Update: 8/29/2017: We erroneously reported that Team Four Star produces Yu-Gi-Oh! abridged. We’ve updated our article, and apologize for the inconvenience.