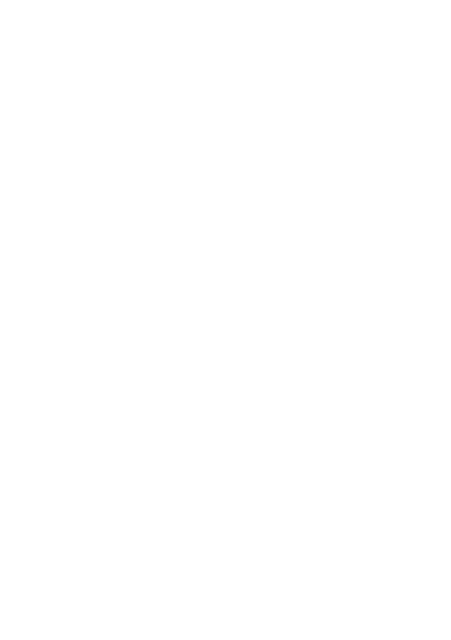 I know that there are a few of you out there who really enjoyed the first season of Umaru-chan and were really excited to hear that it was getting a second season. If you fall into that camp, I have some great news for you because we have… a new key visual to show you! Oooh, shiny!

In the new key visual for the series which will premiere in October of this year, we see our title character surrounded by a host of supporting characters while riding through space on a giant coke bottle. Because of course she is. 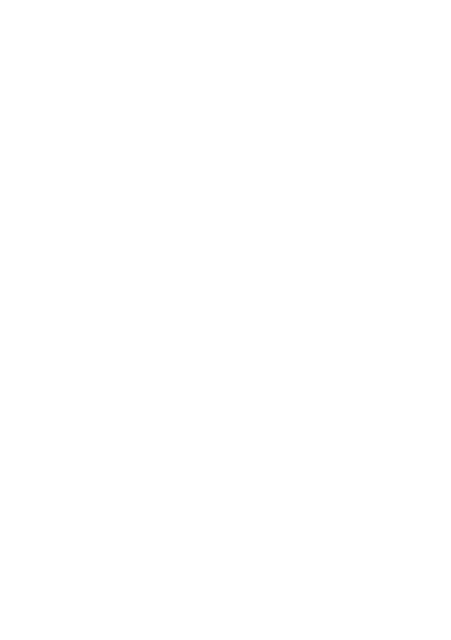 Originally running in the not so distant past, the first season was simulcast on Crunchyroll and was licensed for home video by Sentai Filmworks who describe it as:

Umaru has two faces: her “outside face” is a reserved beauty, renown throughout the school and community for her flawless manners, talent, and intelligence. Her dreaded “inside face,” the face her responsible older brother Taihei deals with daily, is a lazy, game -playing, snack-binging brat. As Umaru hides her ability to methodically pair junk food with cola, Taihei attempts to devise ways to reign in her epic laziness by any means necessary.