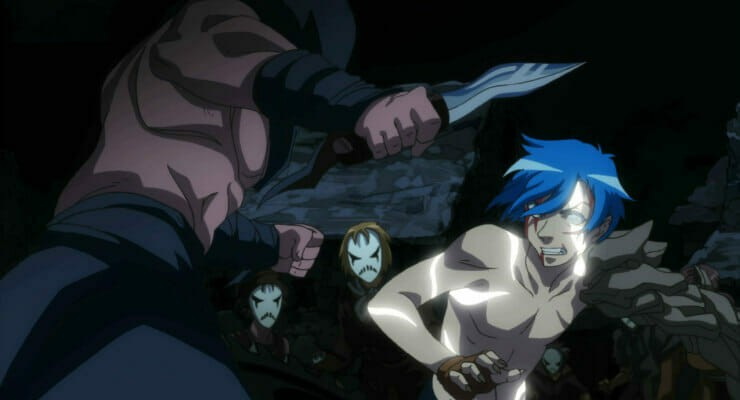 We all wear masks. Some take this a bit more literally than others, though.

On August 8, the animated pilot for Indigo Ignited made its début on digital streaming networks. The eight-minute feature introduces a world beyond the boundaries of our own reality. In this world, a small hamlet known as Annalise has become a dictatorship under an individual known only as The Alderman. The Alderman is a hunter of a race thought to be extinct, known as The Indigo (not related to the band), and maintains an iron grip over Annalise through the use of mind-controlling masks.

It’s in this realm that Kieran makes a living. The last of his kind, and able to manipulate the flow of gravity, Kieran finds himself as the last hope for a broken world.

Future episodes are in the works, though a specific launch date has yet to be revealed for upcoming installments. 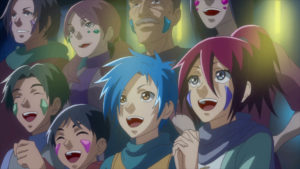 Other staff members attached to the project include: 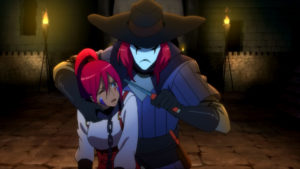 The confirmed voice cast on the title includes:

According to series co-creator Samuel Dalton, the Indigo Ignited animated series follows the same continuity as the comics, though the pilot is set later in the overall timeline. According to Dalton, “[o]ur intention was to drop the viewer into a part of the story that could really show what it’s about and establish a tone.” 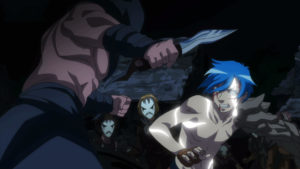 The comic and animated series will follow the same general storyline, though Dalton noted that he intends to have the two works also serve as supplements for each other.

The project first made waves in the anime community in August 2016, when the Indigo Ignited project announced that they were partnering with Bang Bang Animation to produce an animated pilot for the property. In December, director Henry Thurlow announced that production was moving to his new studio, D’Art Shtajio, and that Indigo Ignited would be one of two début works for the establishment.