You know, I’m running out of “just because” jokes, so I’m just going to present this one straight.

Yesterday, the official Just Because! anime website updated with a new promotional video. The 30-second trailer features Nagi Yanagi’s opening theme song, Over and Over as a background track.

Just Because! will hit Japanese TV in October. The full premiere schedule is as follows:

Previously, Pine Jam released a pair of promo videos to promote Just Because!. You can check these out below: 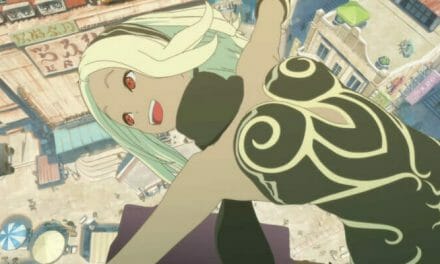