You read that right. Gintama is coming to a theater that may or may not be near you.

Earlier today, the live-action Gintama movie’s official Twitter account announced that the feature will receive theatrical runs in the United States and Germany. As of press time, details have yet to be revealed for either region.

The announcement also featured a sketch of Gintoki by series creator Hideaki Sorachi , which you can check out below: 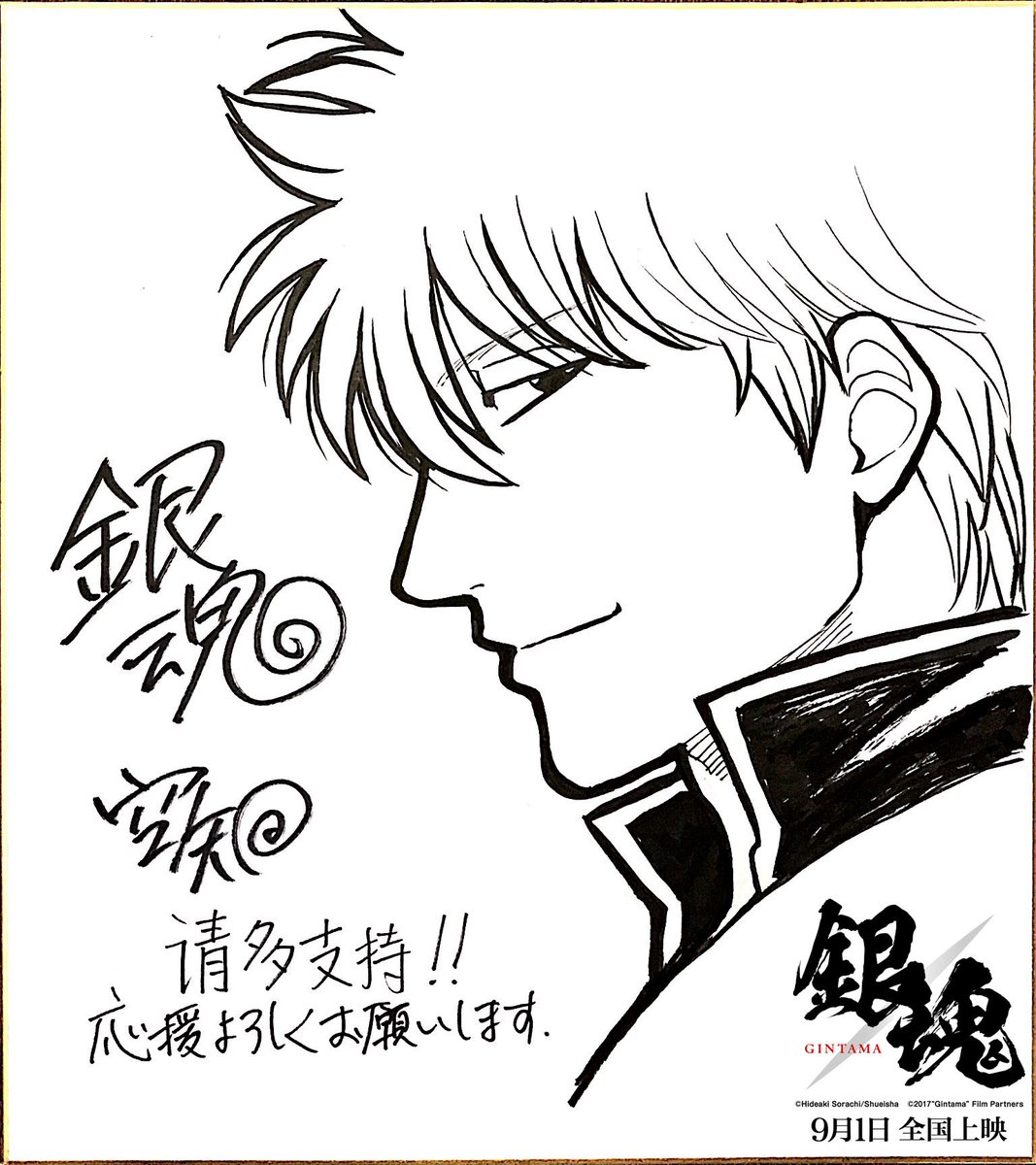 Gintama opened in Japanese theaters on July 14. The film opened in Australian and New Zealand theaters earlier this month.

A new season of Gintama premiered on January 9.

Several promotional trailers have been released to promote the Gintama film, which you can check out below:

Source: Twitter (gintama_film) (Thanks to L.B. Bryant for the tip!)