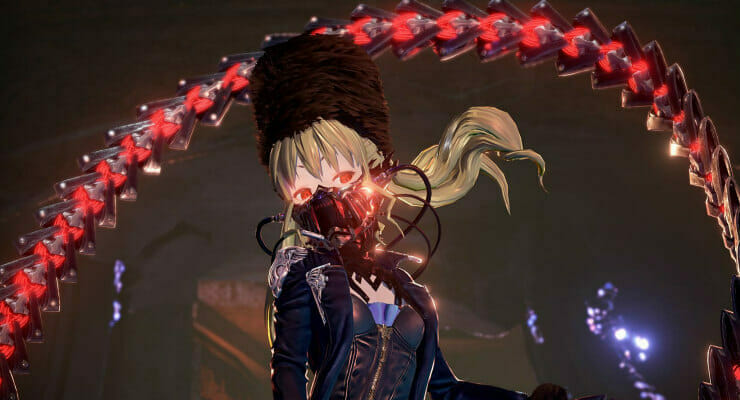 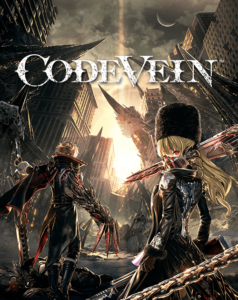 We’re looking into a new vein of guests for the inaugural Crunchyroll Expo.

Last week, Crunchyroll Expo revealed that Code Vein director Hiroshi Yoshimura and producer Keita Iizuka will attend the event. As of press time, specifics on their schedule have yet to be revealed.

Code Vein is an upcoming Action/RPG from Bandai Namco Studios. The game will be set in a post-apocalyptic dystopian world, with vampire themes. This includes “gifts” from consuming blood and other supernatural talents.

The title was originally announced in April, and is slated for a 2018 release. Bandai describes Code Vein as:

In the not too distant future, a mysterious disaster has brought collapse to the world as we know it. Towering skyscrapers, once symbols of prosperity, are now lifeless graves of humanity’s past pierced by the Thorns of Judgment. At the center of the destruction lies a hidden society of Revenants called Vein. This final stronghold is where the remaining few fight to survive, blessed with Gifts of power in exchange for their memories and a thirst for blood. Give into the bloodlust fully and risk becoming one of the Lost, fiendish ghouls devoid of any remaining humanity. Wandering aimlessly in search of blood, the Lost will stop at nothing to satisfy their hunger. Team up and embark on a journey to the ends of hell to unlock your past and escape your living nightmare in CODE VEIN.

An announcement trailer for Code Vein was shown off at E3. You can check it out below: 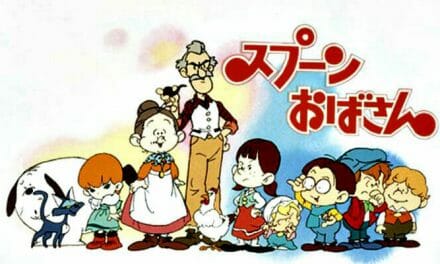