It’s time to take a moment to focus on Himouto! Umaru-chan‘s best girl. (Oh yes, I went there)

Teaser trailers that focus on Umaru and Ebina previously hit the web. You can check these out below: 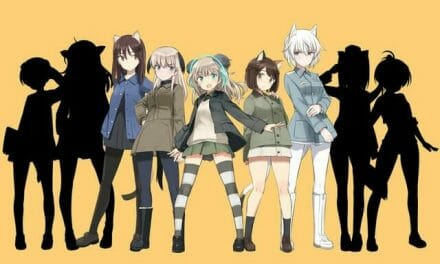