The night is short, but these premieres are sure to create memories that last a lifetime.

Earlier today, Glasgow-based Anime Limited announced that they will host the UK première of Night is Short, Walk On Girl (Yoru wa Mijikashi Arukeyo Otome, lit. The Night is Short, So Walk, Girl) on Saturday, September 9. The debut is set for 5:30PM at Scotland’s Glasgow Film Theatre. Director Masaaki Yuasa, will attend the screening, after which he’ll host a live Q&A session.

Night is Short, Walk On Girl will receive a wider release in Cinemas across the United Kingdom starting October 4. The feature opened in Japan on April 4. 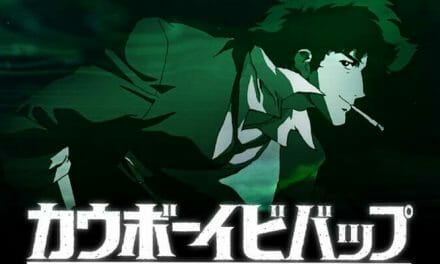