This fall, Funimation’s going to be hosting that most unusual botanical anomaly.

Earlier today, Funimation announced that they will stream Black Clover as part of their Fall 2017 Simuldub lineup. The publisher hasn’t revealed a specific première date as of press time.

Funimation started streaming a subtitled teaser trailer for the show to promote the reveal, which you can check out below.

The show is based on Yuki Tabata’s manga of the same name. Tatsuya Yoshihara (Monster Musume, Long Riders!) will direct the project at Studio Pierrot, with Itsuko Takeda (Ristorante Paradiso, Blue Drop) serving as character designer. Kazuyuki Fudeyasu (Monster Musume, Tantei Opera Milky Holmes) is in charge of series composition for the project.

Crunchyroll  will stream the anime as a simulcast. They describe the series as: 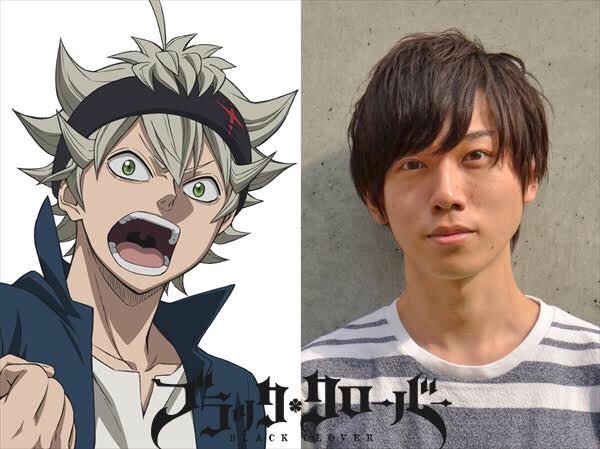 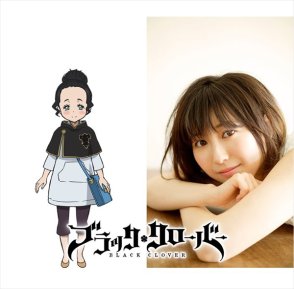 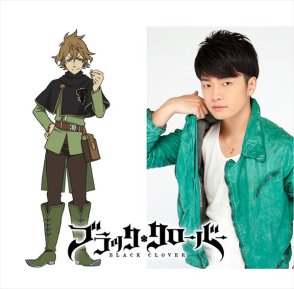 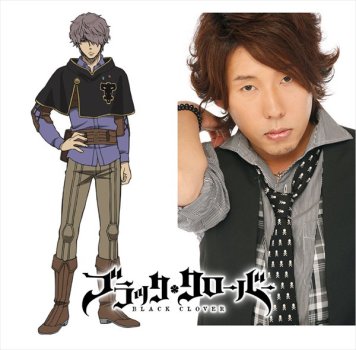 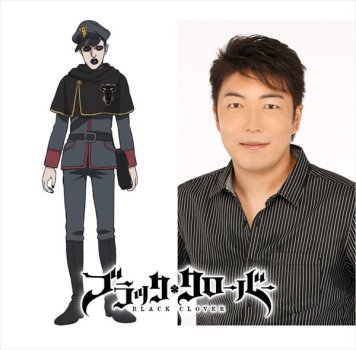 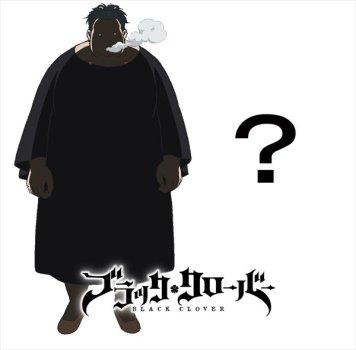 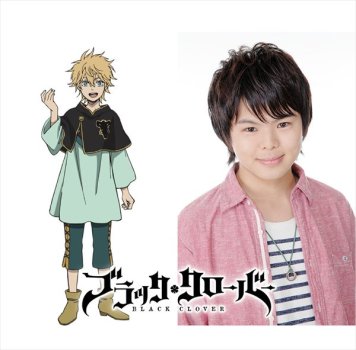 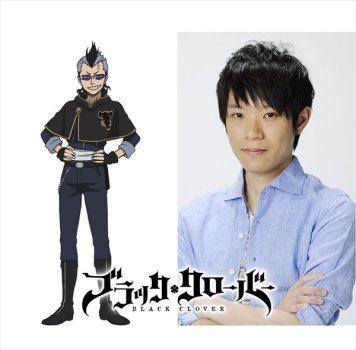 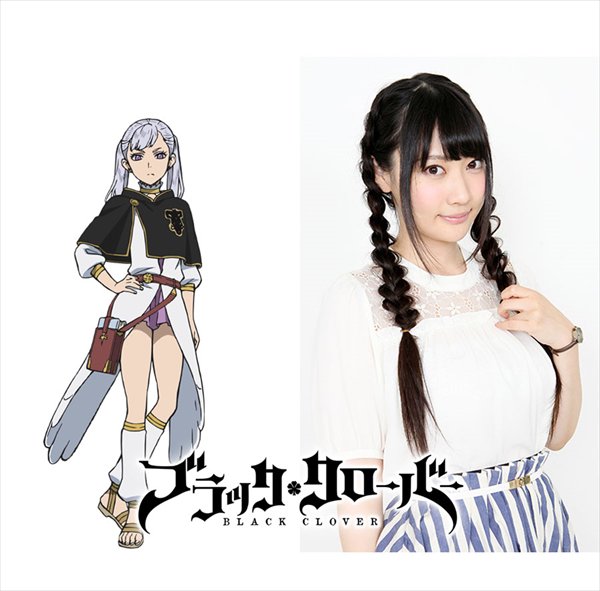 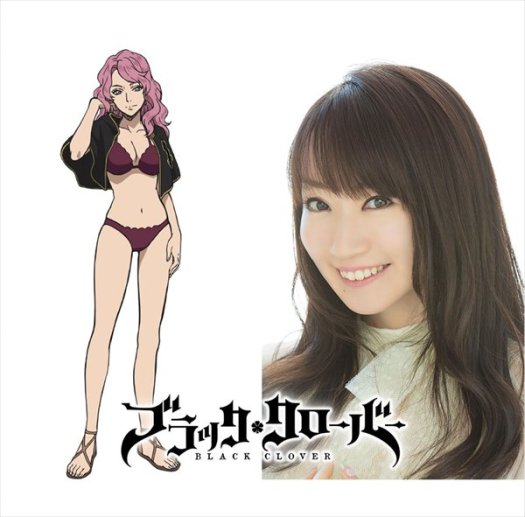 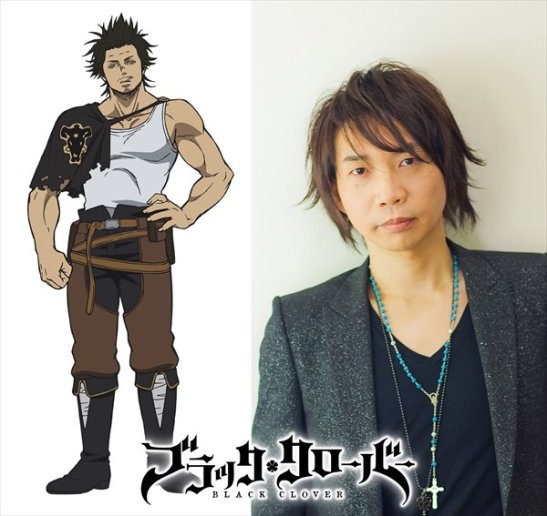 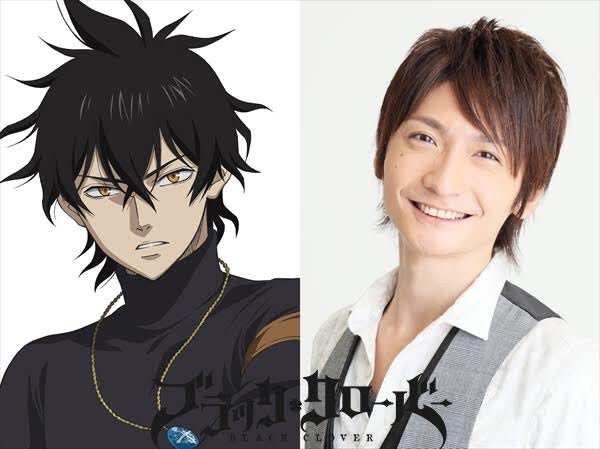