It’s time for another reminder that Ed and Al are preparing for an adventure in the live-action world.

Earlier today, the official Fullmetal Alchemist live-action movie’s website updated with a new poster visual. The image shows off the entire main cast from the feature, posing against a cloudy grey sky. 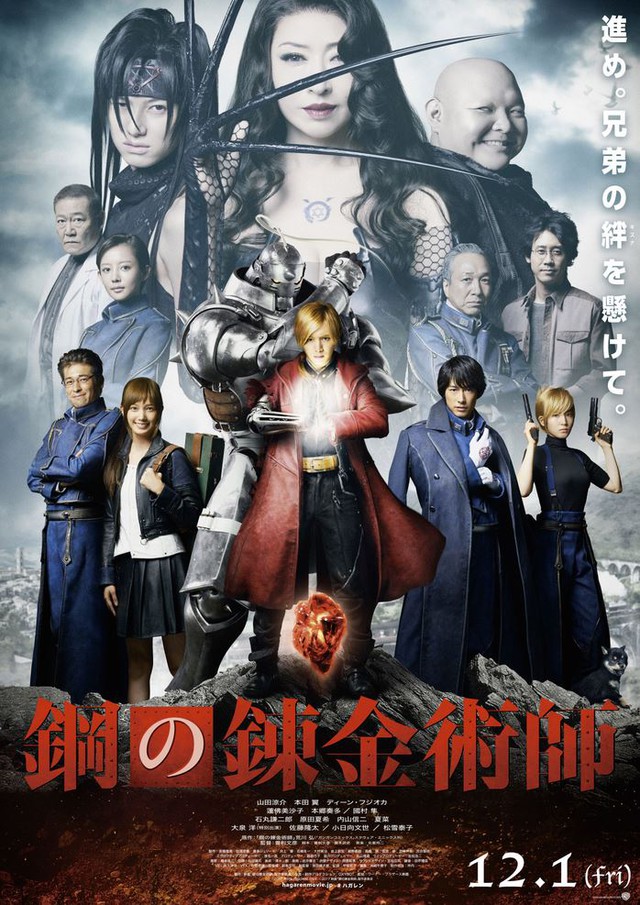 Three other posters were unveiled in July, which you can check out below: 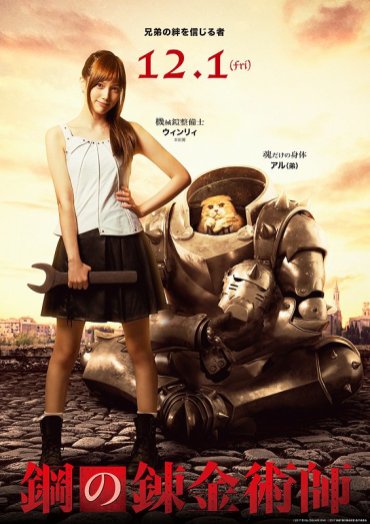 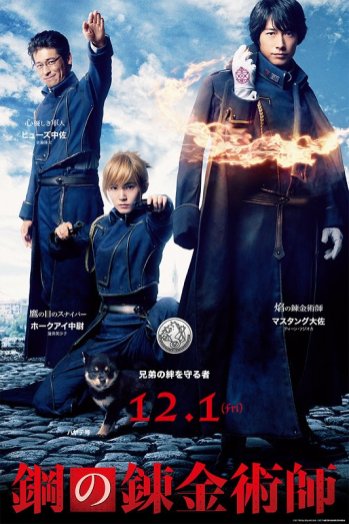 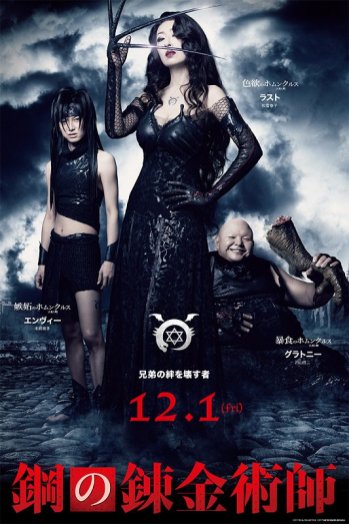