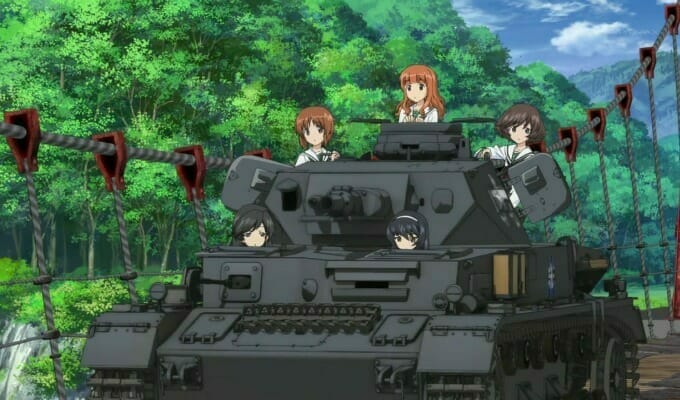 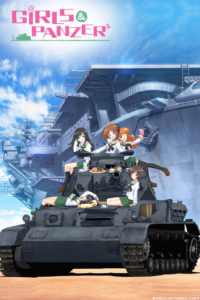 The folks who brought us the Garupan phenomenon are under new ownership.

The acquisition completed on September 1. According to Bandai Visual, Actas will continue operations as a subsidiary. The studio will be reorganized under Bandai’s watch, with Jun Yukawa taking the role of acting director.

According to Yahoo! News, the purchase was made specifically to acquire the Girls und Panzer property, which Bandai Visual intends to extend further. 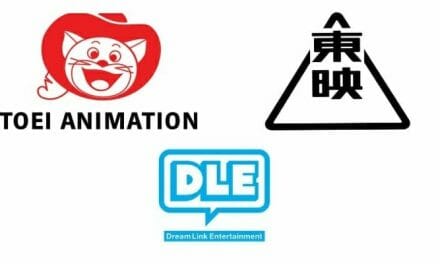 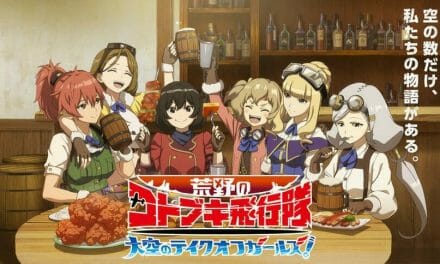