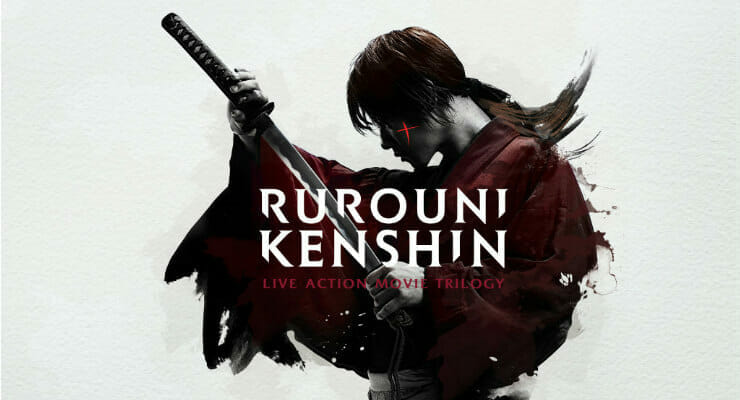 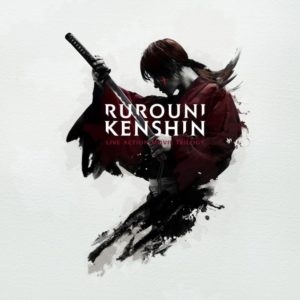 I guess the old adage is true: you can’t keep a good samurai down for too long.

Earlier today, Japanese newspaper The Daily Sports reported that a new Rurouni Kenshin is in the works.

The news was revealed in a gossip article that focused on actress Emi Takei, who played Kaoru in the 2012 Kenshin movie trilogy. The article reports that Taken is facing potential breach-of-contract penalties due to her announcement on Friday.

On Friday, Takei revealed that she was three months pregnant, and that she recently married Exile band member Takahiro.

The Daily Sports noted that Takei’s contract with SSP Alesion 10 is in jeopardy due to the events. She also faces a potential monetary penalty of up to 1 billion yen ($9,106,265.57 USD). Takei reportedly had agreements to star in commericals for up to ten companies. Notable brands included JTB and Yōfuku no Aoyama.

Amid the news, though, was a reveal that a Rurouni Kenshin film is in the works. Due to Takei starring as Kaoru, she’s unable to be written out of the production.

A trilogy of live-action Rurouni Kenshin movies were produced from 2012 to 2014. The three films adapt Nobuhiro Watsuki’s manga of the same name. Keishi Ōtomo directed all three features, which were produced by Warner Brothers. Osamu Kubota was tapped as producer on the project, while the team of Kiyomi Fujii and Keishi Otomo wrote the scripts. Kenjin Tanigaki (Blade II, Ip Man) served as action director on all three movies.

Funimation currently holds the rights to all three Rurouni Kenshin movies. They describe them as:

Editor’s Note: In Japanese show business, it’s not uncommon for female talent to have contracts that include strict restrictions on marriage, divorce, and pregnancy. I’m not going to begin ranting about how screwed up this practice is, because we’ll be here all frickin’ night.