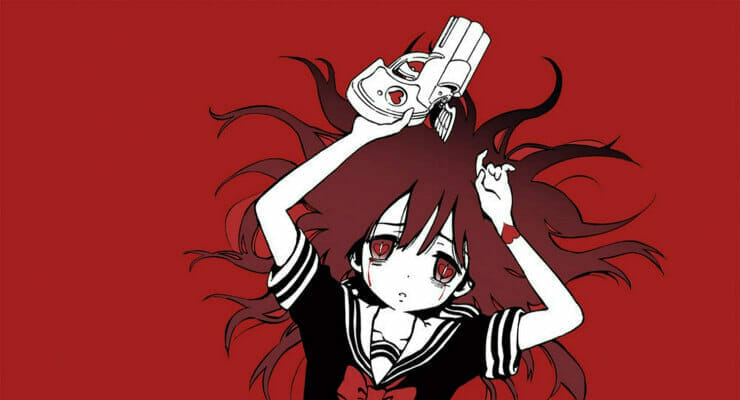 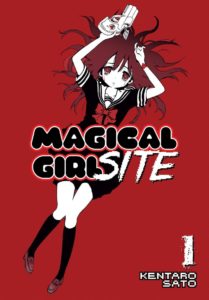 Trust me: you definitely want to read the terms and conditions on this magical girl site.

The wraparound jacket for the latest volume of Kentarō Satō’s Magical Girl Site manga (Volume 7) announced that the title will receive an anime TV series. The project is slated to hit Japanese TV in 2018, though specific details have yet to be announced.

Magical Girl Site is a spinoff from Satō’s Magical Girl Apocalypse, which ended publication on August 12. The ongoing title launched on the Champion Tap! website in July 2013. 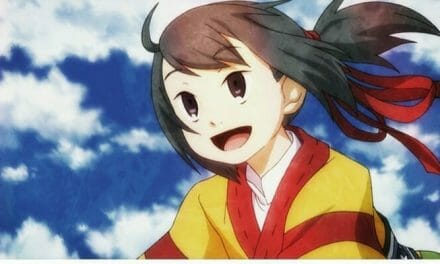