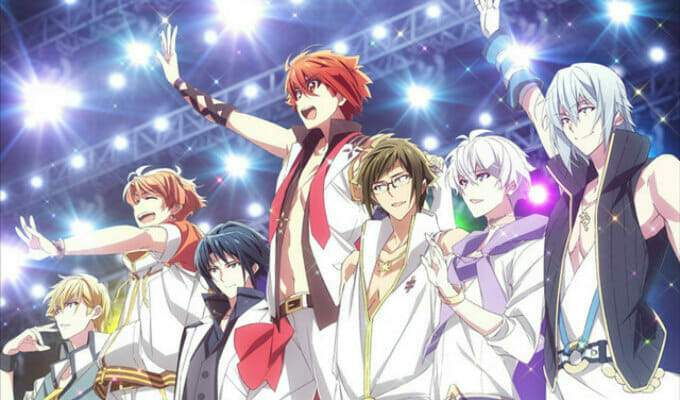 What would “feeling idolish” even entail, anyway?

Earlier today, Idolish 7 fans flocked to the “Idolish 7 Fan Kansha-sai vol. 2 ~Kimi to Motto to Ai o Kataranai to~” event. At the show, details on the show’s première and new voice cast were unveiled, along with a new visual and a video of the first episode’s opening scene.

The first two minutes of the first episode were shown off, which show the major characters enjoying a game of basketball.

The image features the key members of the Idolish 7 group on-stage in their costumes. A sea of glowsticks can be seen below them. 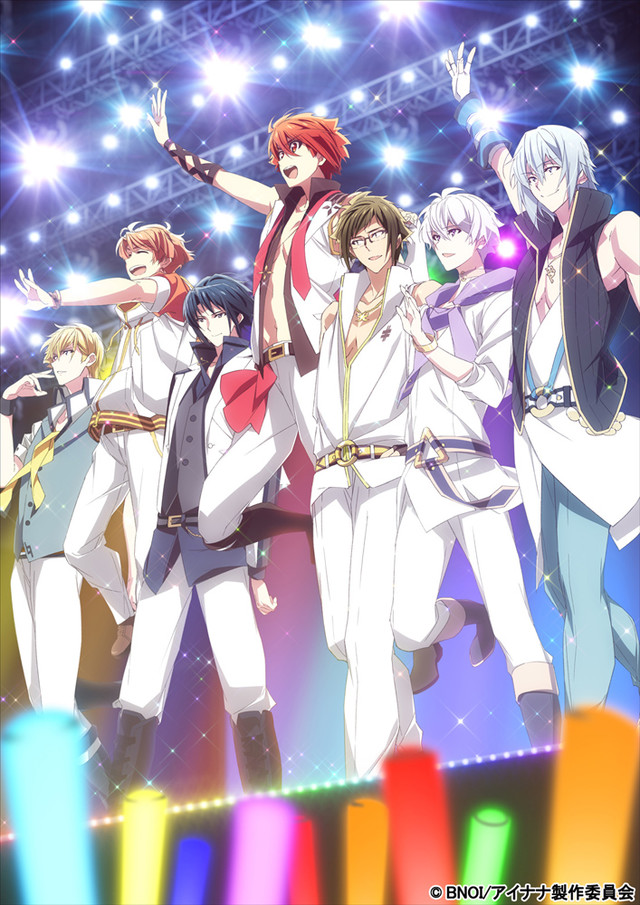 Idolish 7 will première in January 2018. An advance screening event will be held on November 2, which will show the first two episodes. 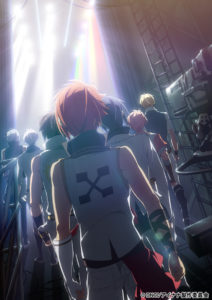 All of the confirmed cast members are reprising their roles from the mobile game. Satomi Satou is a new addition, as she didn’t have a speaking role in the original game.