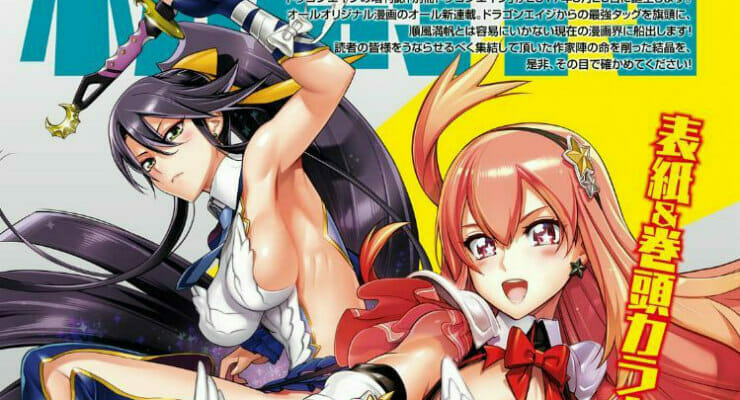 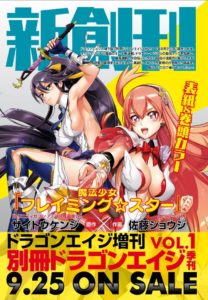 I really should file an inquisition into this publication…

The magazine will feature eleven titles at launch:

Yōichi Abe is also working on a title, which has yet to receive a title as of press time.

Mahō Shōjo Flaming ☆ Star will take the cover for the first issue. The title is a collaboration between Trinity Seven writer Kenji Saito and Triage X artist Shoji Sato. 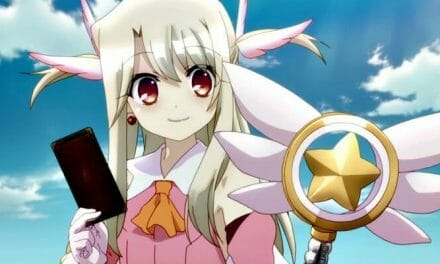