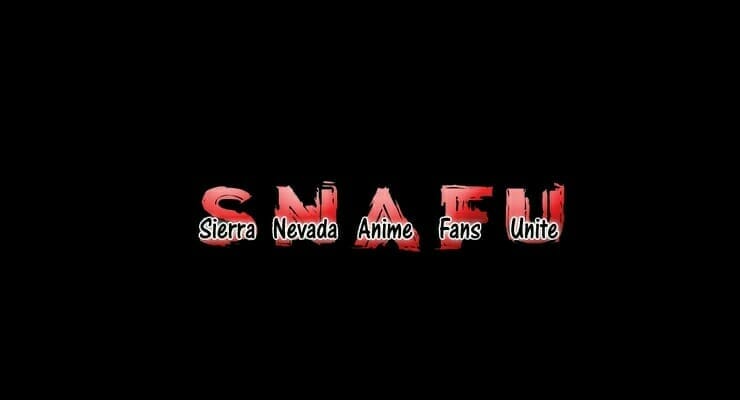 This sounds like the kind of SNAFU that people want to be caught up in.

The convention will host a special “Day Zero” event from noon to 11:00PM on October 5. This is a badgeless event, which is free and open to the public. The main convention will be held from October 6 – 8.

SNAFU Con is an all-ages event. Weekend passes are priced at $40, while day passes will cost $20 per day. Confirmed guests for the weekend include:

SNAFU Con’s first event was held from October 22-23, 2010 at Reno’s Grand Sierra Resort. The inaugural event attracted 691 attendees, and features guests such as Robert Axelrod and Jess Hartley. The event moved to the Nugget Casino Resort in 2015, where it’s been operating since. 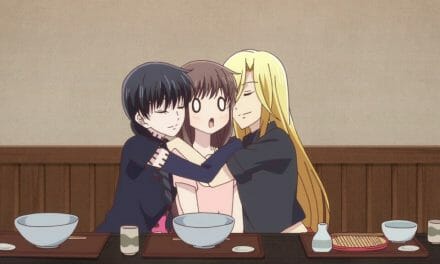 You Featured in Second Love Live! Sunshine!! Over the Rainbow Poster Visual