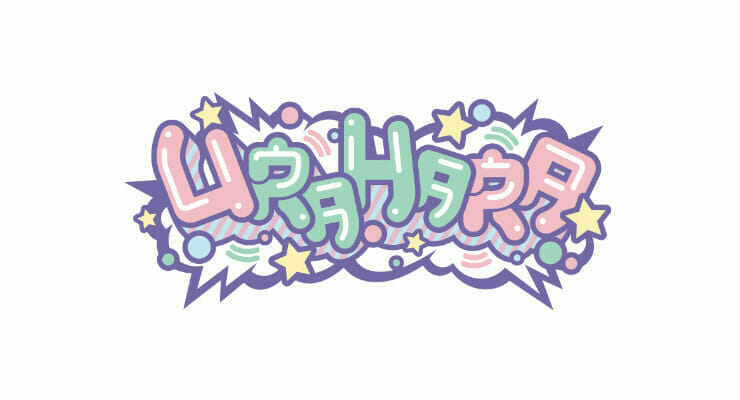 Got a problem in the Harajuku region? Worry not, because the Crisis Team is coming! At least… that’s what the ad says.

The series is based on Patrick Macias and Mugi Tanaks’s PARK Harajuku: Crisis Team! webcomic.

Yasunori Iwasaki (You’re Under Arrest!, A Certain Magical Index: The Miracle of Endymion) will score the show’s soundtrack with Keiichi Nozaki (Now and Then, Here and There, Mobile Suit Gundam 00) at Dog On Beat. Satoshi Motoyama will serve as sound director for the project.