So, ah… what kind of puns can you make with “Magia Doraglier”?

Earlier today, anime director Hiroyuki Furukawa took to Twitter to announce that he established a new anime studio. The operation, which is named Magia Doraglier, will begin production work in 2018.

The organization is currently hiring key animators and production staff. Though the site isn’t fully up, Furukawa noted that prospective applicants can inquire about jobs via Twitter Direct Message.

Furukawa released a logo for the studio, which was designed by Schwarzes Marken CGI director Tetsuya Watanabe. 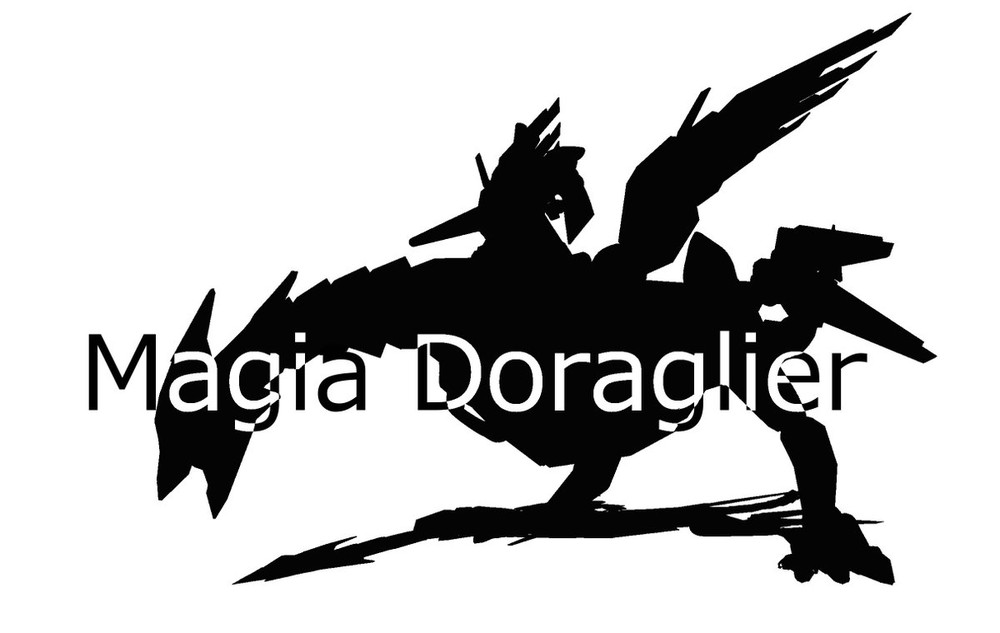 Hiroyuki Furukawa has been in the industry since 2000, when he made his debut as an in-betweener on shows like Hand Maid May and Love Hina. He’s served as animation director on more than a dozen titles, including Pokémon – Diamond and Pearl and Toradora!, and made his directorial debut with 2014 series Sin Strange Plus. He’s since gone on to helm My Wife is the Student Council President! and My First Girlfriend is a Gal.