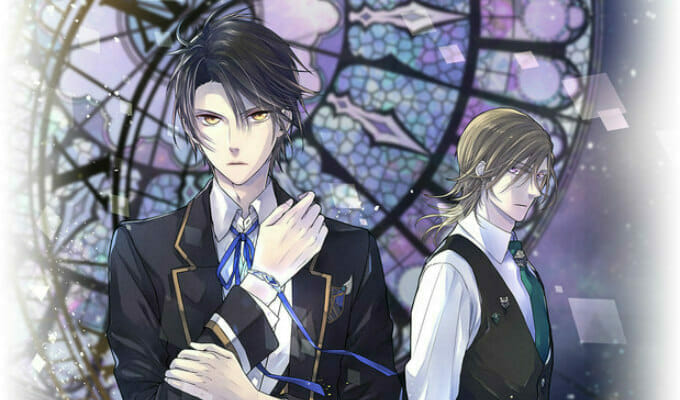 Prepare for combat of a truly elegant nature.

A teaser trailer, a key visual, the core staff, and major cast members were also unveiled. We break these down below:

The minute-long trailer introduces the major characters, while confirming a January 2018 premiere. 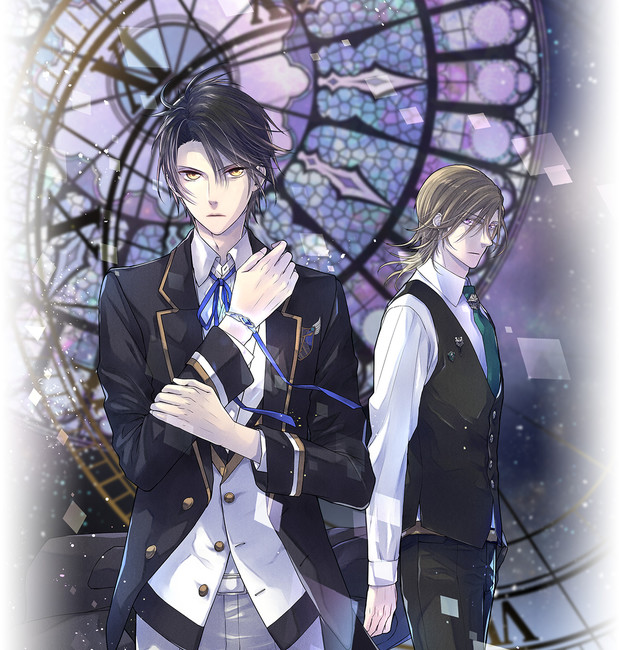 Visuals for the characters, along with those of several other major players were also unveiled. You can check these out below:

Now, for some reason, these two charming young men aren’t exactly your typical students. They’re known as “Butlers”, and must combine their powers to engage in supernaturally-charged battles across time and space while living that ideal (though peppered with slapstick comedy!) school life.