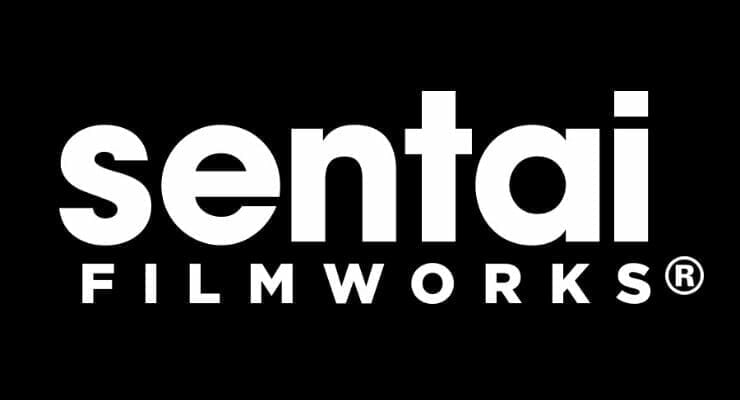 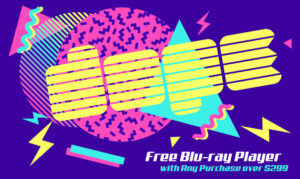 After a twenty-year run, I don’t think I can complain here.

Earlier today, Sentai Filmworks announced that they plan to phase DVDs out of their product rotation by 2019… for the most part. The company will continue to offer DVD versions for second or third seasons of shows that were released with a DVD option, and for older titles that simply don’t have Blu-Ray materials available.

As a promotion, Sentai Filmworks will offer a free Blu-Ray player to folks who purchase $299 worth of products from the company’s online store by September 30.

DVD, short for Digital Versatile Disc, was a joint format that was developed by Panasonic, Philips, Sony, and Toshiba in 1995. The medium made its début at Japanese retailers in November 1996, and officially launched in North America in March 1997. The format quickly replaced VHS as the de facto platform for home video, due to its lower costs, longer lifespan, superior audio/visual quality, and the fact that they didn’t need to be rewound… among other reasons.

The format has largely been supplanted in recent years by the introduction of Blu-Ray for physical media, as well as the growing adoption of streaming services. 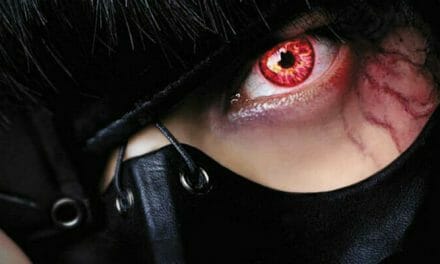