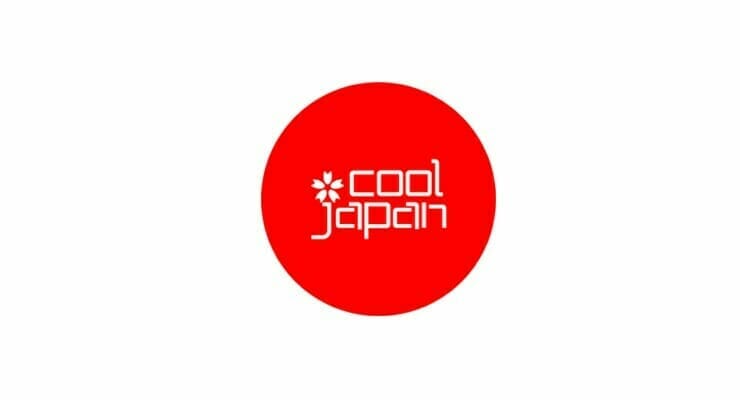 I could make a snide comment here, and I really should, but I can’t think of anything that would be catty without being mean. I’ll let you use your imagination, here.

The Japanese government is forging on with plans to ease visa status regulations for foreign workers. Specifically, the initiative aims to ease restrictions on potential employment visas for foreign job-seekers who graduated from Japanese colleges or vocational schools in fields like animation, cooking, and fashion design.

Currently, Japanese visa laws have draconian rules on foreigners who work in specific fields, including the previously cited animation, cooking, and fashion design. The current regulations require graduates in certain fields to have a near phenomenal knowledge or skill level in order to earn a visa. As an example, hopeful clothing industry workers often find themselves unable to obtain a work visa for entry-level positions, though there are numerous available passes available for higher-level careers.

The situation has gotten to the point that some foreign graduates with job offers from Japanese companies have been denied visas that would allow them to remain in the nation.

In March, the Japanese sought to solve this issue. They established the “Cool Japan Talent Raising Investigation Commission,” which was formed to open the lines of communication with industry professionals and experts. Starting at the end of this month, the Commission will meet to examine each business and educational institution, with the end goal of bringing about changes to the visa regulations as early as next year.

Several members are looking for more “realistic” ideas, which include encouraging a training period, which includes short-term (one to two year) visas for entry-level work.