This far-reaching tale of interstellar intrigue will begin once again.

The 90-second trailer offers a glimpse of the show in action, as a narrator sets up the major plot. The teaser ends with a confirmation that the show will air in April 2018. 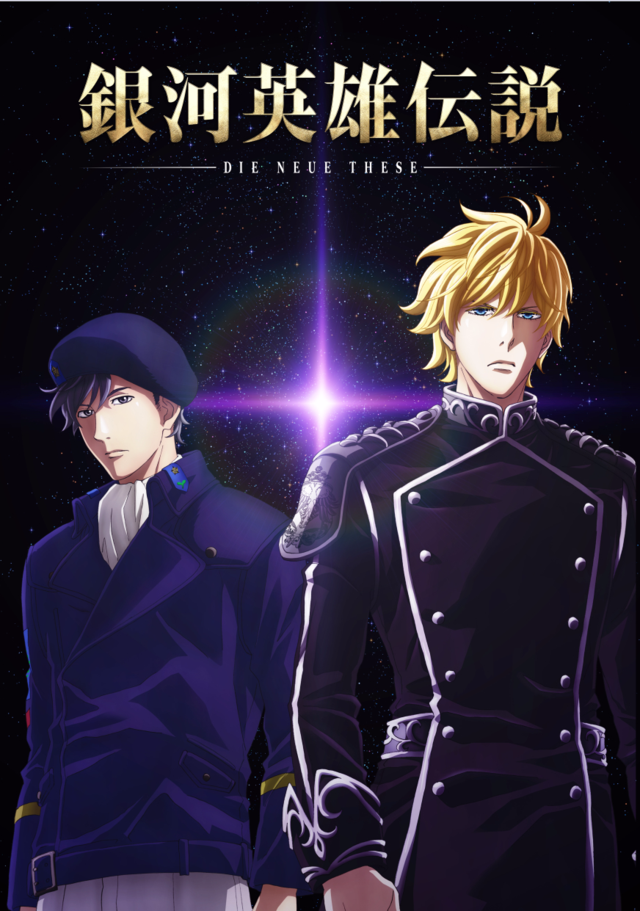 Four cast members were confirmed for the project:

Visuals for the major characters were also shown off. You can check these out below: