This series will either be very good, or very bad. I’m leaning toward the first case, though. 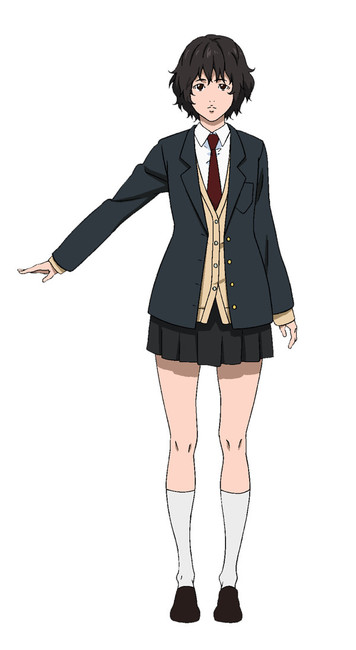 The site also updated with a trailer for the series, which features ending theme song “Ai wo Oshietekureta Kimi e (To You Who Taught Me Love) by Qaijff (don’t ask me to pronounce that) as a background track.

The ending theme song was revealed shortly before the trailer went live. It’s the big début single for Qaijff, as a group. 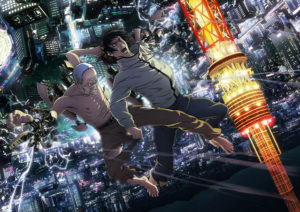 My Hero by Man With A Mission will be used as the opening theme song.