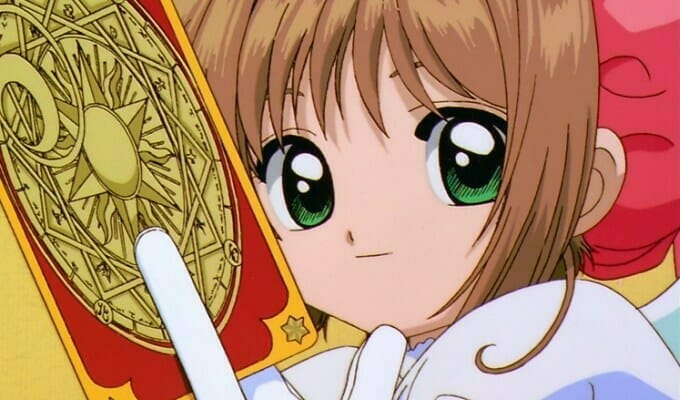 The cards may be clear, but that doesn’t mean you should look past this one!

Several character visuals for Cardcaptor Sakura – Clear Card Chapter were released to promote the title. You can check these out below: 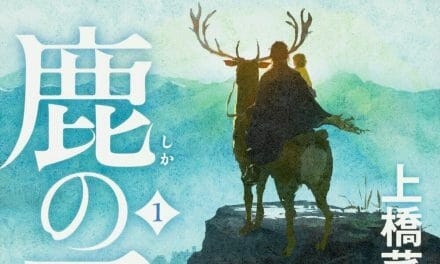