The night may be short, but the success this film is seeing is anything but!

The film was one of two features directed by Masaaki Yuasa (Ping Pong, The Tatami Galaxy) in the running for the award, with the other being Lu Over the Wall. This made Yuasa the first filmmaker in the history of the Ottawa International Film Festival’s history to have two works nominated for the Grand Prize for Features award.

The feature opened in Japanese theaters on April 7. Anime Limited gave the feature runs in the UK and Ireland earlier this month. 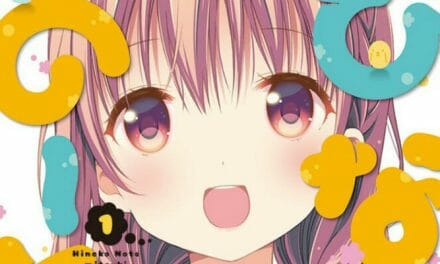