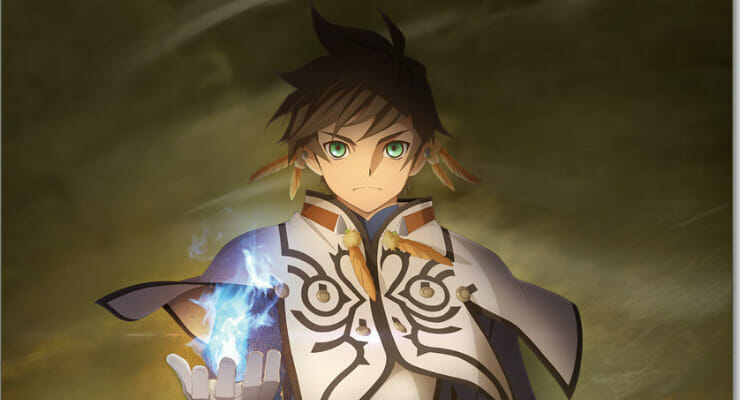 Truly, the greatest thing Tales of Zestiria the X has done is show fans just how much better Tales of Berseria is over its predecessor.

The clip was uploaded a day after Funimation released a promotional teaser for the company’s upcoming Tales of Zestiria the X Blu-Ray release.

Funimation will release Tales of Zestiria the X‘s first season on Blu-Ray on November 21. The release will be offered as a standard edition, as well as a Collector’s Edition that includes a chipboard box, a print, and a set of art cards.

The English dub cast for Tales of Zestiria the X includes:

The team of Tyler Walker and Christian LaMonte directed the adaptation. Tales of Zestiria the X streamed as part of Funimation’s Broadcast Dubs lineup in the Fall 2016 season. 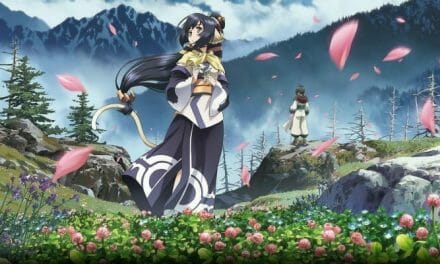 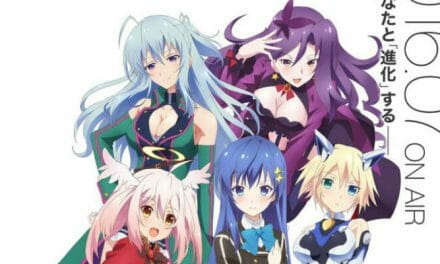