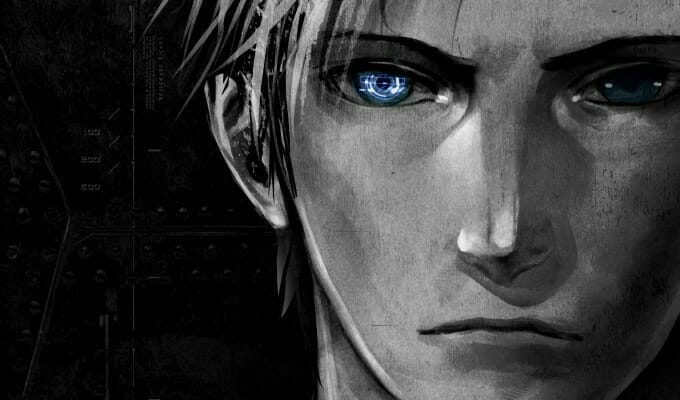 It may not be as beefy as NoitaminA’s 14-minute promo, but it’s a decent preview, nonetheless.

The English dub will be helmed by Clifford Chapin, with a script by Deborah Crane. The English cast includes:

The film opened in North American theaters on July 12 and 13. The movie made its global début on October 31, at the Tokyo International Film Festival. It saw a wider Japanese release on February 3.