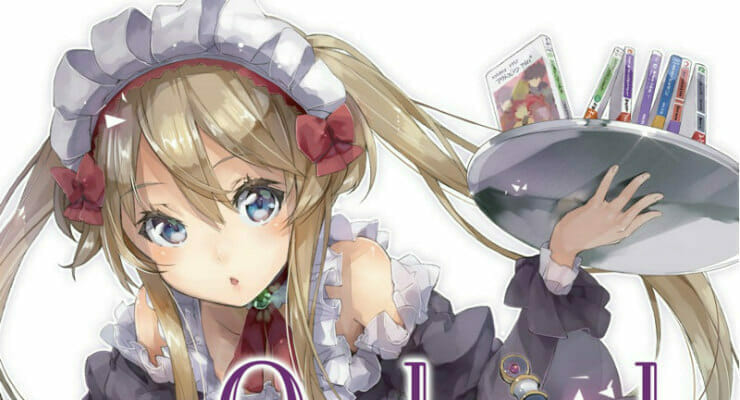 A magical world of untold wonder needs the greatest otaku on Earth in this series that’s fan tested, Petralka approved.

Earlier today, J-Novel Club announced that they picked up the global English digital rights to the Outbreak Company light novel series. The publisher is offering a free 40-page preview for all users. J-Novel Club subscribers are able to access the first half of the first volume.

The year is 20XX, and Shinichi Kanou is a pretty typical otaku: he loves anime, manga, games, and light novels, but his devotion to the two-dimensional hasn’t always made him the most popular guy around.

What he doesn’t know is that Japan has discovered a portal to another world in the vicinity of Mount Fuji. The government sees a great chance to make a profit, if they can keep the secret long enough to corner the market on exports to the Holy Eldant Empire, their point of first contact with this new land.

The people of the Eldant Empire, though, only have eyes for one of Japan’s traditional exports: pop culture. When it quickly becomes evident that government bureaucrats and “Japanimation” don’t really mix, the bigwigs realize they’re going to need help bringing “otaku culture” to the Eldant masses.

Enter Amutech, a purveyor of “general entertainment” that’s secretly run by the Japanese government. Shinichi lands a job as the company’s general manager, whereupon he learns the state’s biggest secret. Now he finally has a chance to put his nerd know-how to good use spreading the otaku gospel in the Eldant Empire. And wait… he has to work with a half-elf maid, an empress, AND a female soldier to get the job done?

Sakaki teamed up with illustrator Kiri Kajiya to produce a manga adaptation, which ran in Good! Afternoon magazine from 2012 – 2014. The manga spanned three collected books.

Studio Feel produced an Outbreak Company anime series, which ran in the Fall 2013 broadcast season. Kei Oikawa (My Teen Romantic Comedy SNAFU TOO!, This Art Club Has a Problem!) directed the show, which featured character designs by Takashi Mamezuka (Listen to Me, Girls. I Am Your Father!). Naruhisa Arakawa (Spice and Wolf, Twin Star Exorcists) was in charge of series composition for the project. 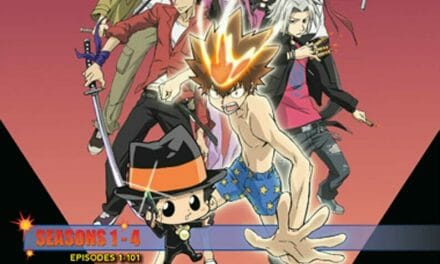